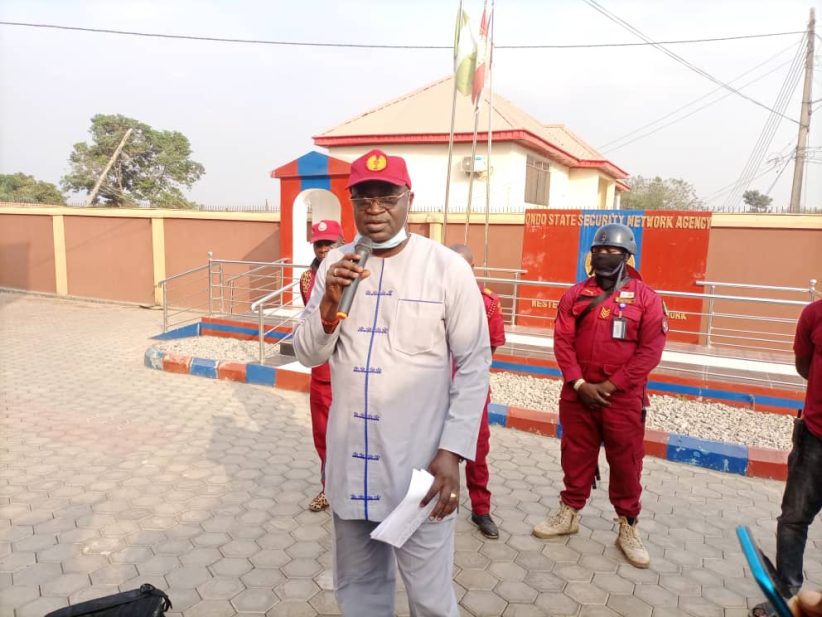 No fewer than 18 passengers and driver were rescued by men of Ondo State Security Network, otherwise known as Amotekun Corps, on Tuesday night when they were robbed by armed robbers at Ifira-Akoko, Ondo State.

The Corps Commander, Adetunji Adeleye, said one of the robbers was arrested when the formation was informed about the incident.

The arrested robbery suspect, Musa Jamiu, confessed to the crime but claimed it was his first operation with the gang, which he said was led by one mam simply identified as M.J.

The driver and passengers in the fully loaded 18- passenger bus belonging to Mufsuf Motors Ajegunle, Lagos Branch, were travelling from Lagos to Abuja.

The driver said when they came out of the bush they trekked some distance only to discover that the bus was abandoned in about one kilometer away from where they were robbed.

The Corps Commander disclosed that his men are on the trail of the fleeing members of the gang. 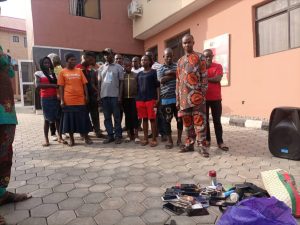 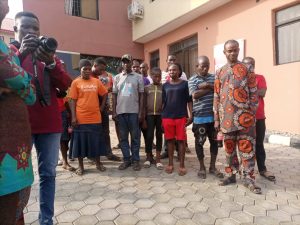 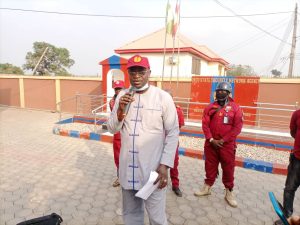 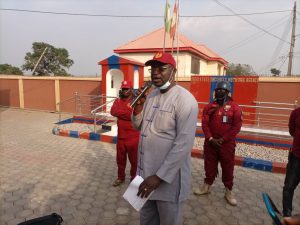 In a related development, 17 persons were arrested with 35 dogs in Okitipupa area of the state.

According to the Corps Commander, the suspects were noticed by the residents when they attempted to enter a forest behind the Army Barracks in the town and alerted the formation.

Upon interrogation, the suspects claimed that someone invited them from the North but the person could not be contacted when the Corps tried his line.

Amulets, cutlasses, daggers, catapults were among items found on the suspects