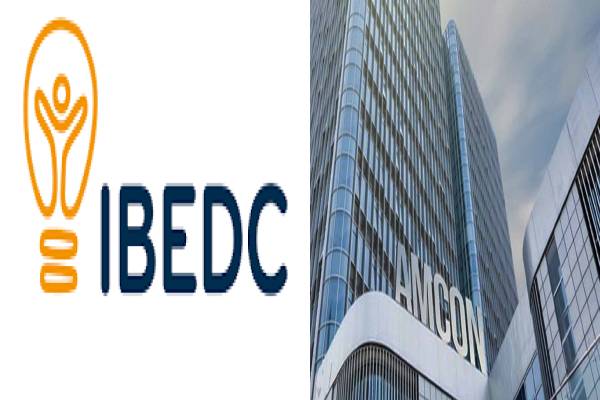 The Assets Management Corporation of Nigeria (AMCON) has taken over the Ibadan Electricity Distribution Company(IBEDC) Ltd over insolvency.

The Chief Operating Officer (COO) Engineer John Ayodele disclosed this in a memo to members of staff intimating them of the development.

Ayodele, in the January 20 memo, said the company fell under receivership by a September 8, 2021 Federal High Court judgment.

The judgment, he said, granted preservative orders in favour of AMCON.

He explained the government corporation has appointed a lawyer to serve in the receivership action.

He disclosed that the receiver arrived on Thursday January 20 to take charge formally, hinting that he already held a meeting with the management staff.

Ayodele, however, allayed fears over the development and assured staff of job security.

IBEDC distributes electricity to consumers in Oyo, Osun, Ogun and Ondo as well as some parts of Ekiti and Kwara States.