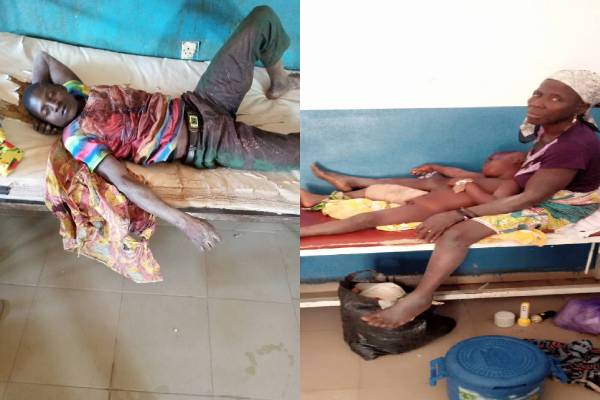 Bandits are looting stores and raiding towns in Paikoro Local Government in Niger state, according to reports reaching us. 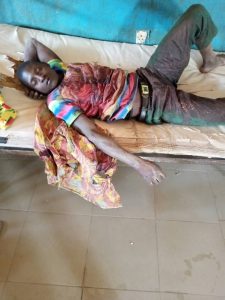 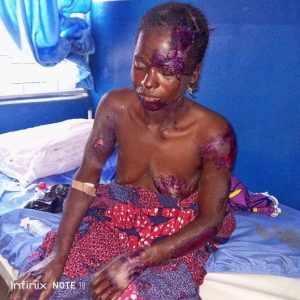 According to the report, one life has been lost while others who have been injured are receiving treatment in Kafin Koro General Hospital.

Special hunters squad are said to be engaging the bandits and providing security for the people in kafin koro.

People are presently fleeing to Kafin Koro for safety while Special Hunters are engaging the terrorists.

They are having a field day, moving from one community to another, looting shops, shooting, and abducting people. They have so far invaded Ammale, Dakalo, kuchiri, kurmin giwa, Goto Reshidat, yanki, Goto sarki in Paikoro Local Government this afternoon.