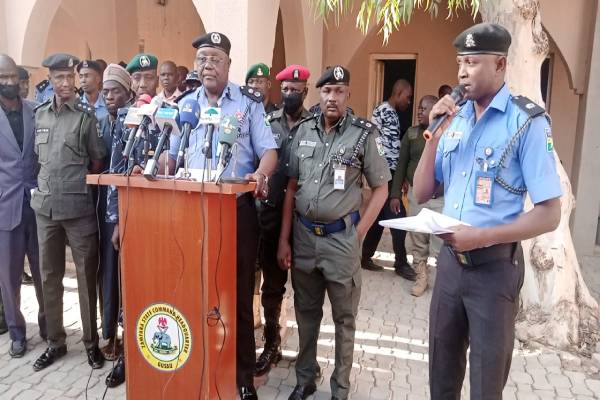 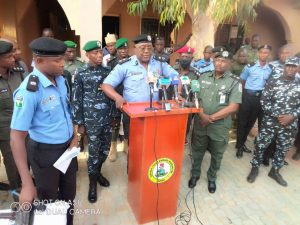 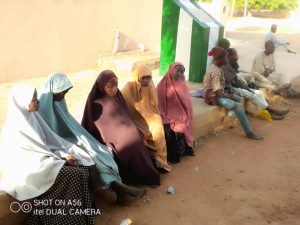 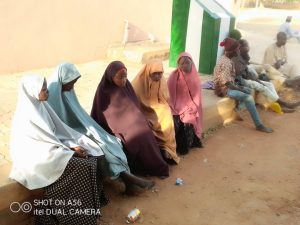 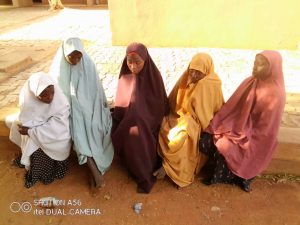 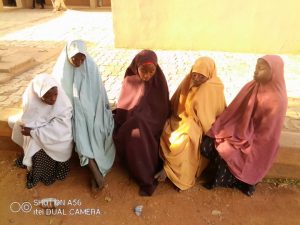 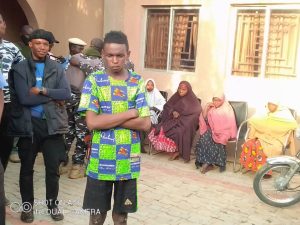 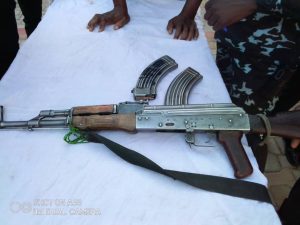 The police says he was arrested with an AK47 riffle, double Magazines, three rounds of live ammunition and one boxer motorcycle

Among the Victims is a Nursing Mother and a toddler

The District Head Alhaji Umaru was killed Instantly by the bandits

This latest arrest of a Notorious Bandit is coming about twenty four hours after men of the Nigerian Security and Civil Defence Corp arrested another Bandit, his brother, Mother and a Cattle rustler while trying to fleas the state .