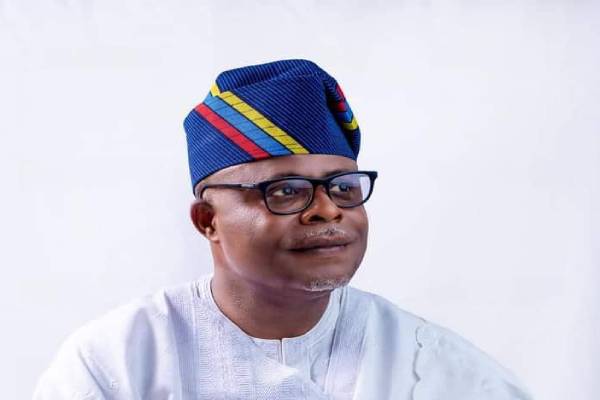 Ekiti State Governor, Kayode Fayemi, has accepted the resignation of the State Commissioner for Infrastructure and Public Utilities,Bamidele Faparusi, from his cabinet.

The resignation which was conveyed in a letter to the Governor, dated December 17, 2021, takes immediate effect.

Faparusi had cited his decision to contest the forthcoming governorship election in the State for his resignation as Honourable Commissioner and member of the State Executive Council.

Governor Fayemi in accepting Faparusi’s resignation, thanked the former Commissioner for his immense contribution to the administration’s development agenda since joining the cabinet in 2019 and wished him well in his future endeavours.