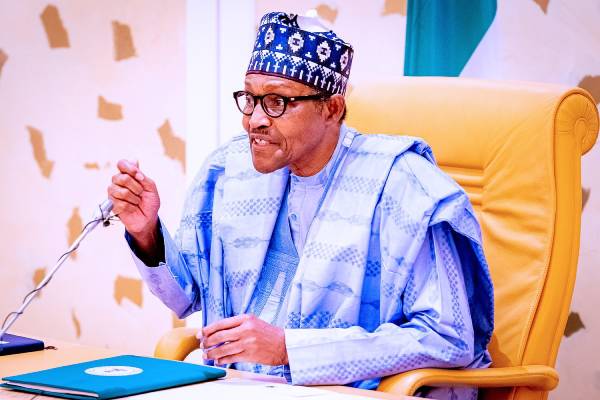 President Muhammadu Buhari says the Second Niger Bridge and the Lagos-Ibadan Expressway will be completed before the end of his administration in 2023.

President Buhari also assured that other key projects under the Presidential Infrastructure Development Fund will be completed within the same period.

The President gave these assurance at the opening of a two-day Mid-Term Ministerial Performance Review Retreat organised to assess progress made towards the achievement of the nine key priorities of his administration.

At the event, President Buhari highlighted some of the achievements of the Federal Government in the past two years, mostly in the areas of infrastructure, transportation, economy, electricity supply, the petroleum industry, among others.