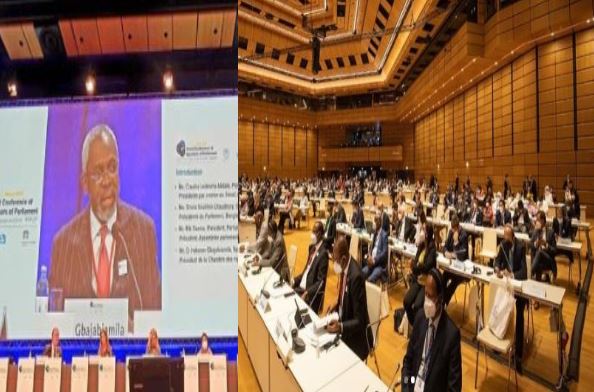 The Speaker of the House of Representatives, Rep. Femi Gbajabiamila, has stated that combating hate speech and misinformation has become the responsibility of all major stakeholders, particularly Parliaments around the world, because the negative consequences of the two can only be imagined. 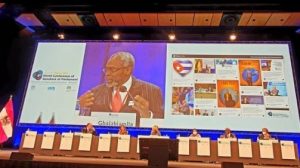 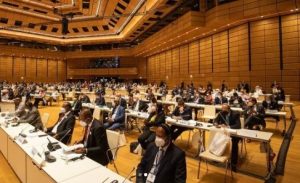 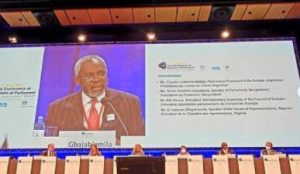 Gbajabiamila stated that in all regulatory or legislative interventions, parliaments must strike a balance between protecting the right to free expression and the right to life, peace, and dignity.

He believes that proper and legal tools should be used to combat hate speech and misinformation both outside and online, so as not to infringe on citizens’ right to free expression.

Gbajabiamila spoke at the Fifth World Conference of Speakers of Parliament in Vienna, Austria, on Tuesday about ‘Countering Misinformation and Hate Speech On and Offline Requires Stronger Regulations.’

Technology and new media, according to the Speaker, have democratized public discourse in a way that, if properly managed, may benefit citizens and nations all over the world.

The Speaker said technology and new media had led to the democratisation of public debate in a way that, if appropriately managed, could be to the benefit of citizens and nations worldwide.

“However, at the same time, it has created the ideal circumstances for bad actors to spread misinformation, and to manipulate people in ways that threaten our societies,” he added.

“Those who abuse the right of freedom of expression ought to be appropriately held accountable for their actions, especially when they result in evident bad outcomes.”