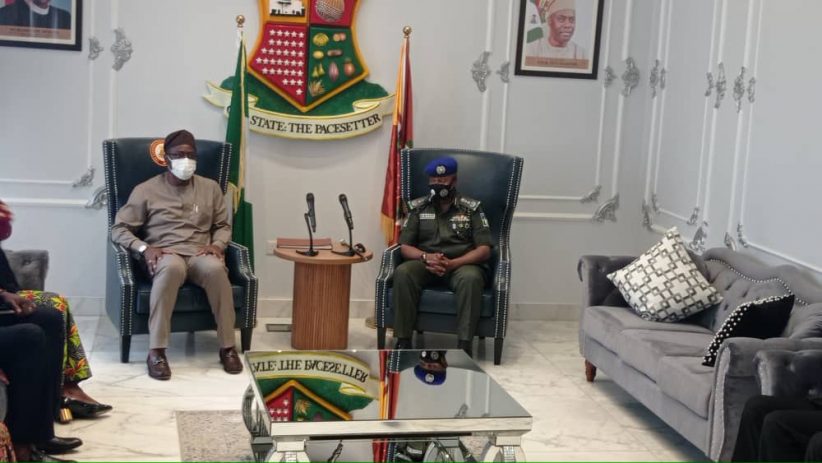 The Inspector-General of Police, Usman Alkali Baba, says the Nigeria Police will soon commence the recruitment of about 20,000 officers across the 774 local government areas of the federation.

The IGP who said this while speaking at Ibadan, when he paid a courtesy visit to the Governor of Oyo state, Seyi Makinde noted that the exercise is targeted at increasing the effectiveness of community policing across the country.

He said the force is in discussion with relevant stakeholder to ensure citizens show utmost interest in participating in the recruitment process.

According to him, funding has been provided for us to embark on the recruitment and that means every local government will benefit from this gesture.

This is because the directive of the president is that we must include from the 774 local governments of the federation.

The Inspector General of Police disclosed that proper trainings would be given to these officers in their jurisdictions after their recruitment.

Governor Seyi Makinde in his remark appealed to the Inspector General of police to reconsider the situating of a mobile police squadron in Oyo town.

He commended the the Oyo state police command for their cooperation and maintenance cordial relationship with other security agencies in the state.

The Governor pledged his commitment to render necessary assistance and support to the police command and other security agencies in ensuring a secure Oyo state. 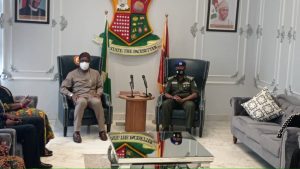 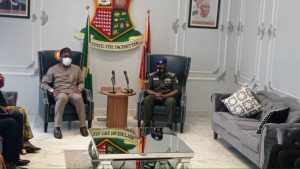 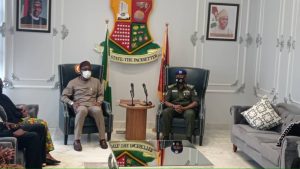 NDA to commission 260 Cadets, holds Beating The Retreat to honour them