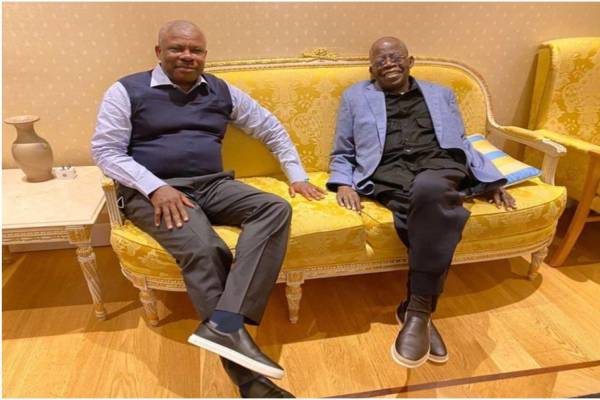 Latest news in Nigeria is that Ex-Ogun governor, Amosun visits Tinubu in London

The former Lagos state governor has been in the United Kingdom since July, recuperating from a knee surgery.

President Muhammadu Buhari also paid the former Lagos Governor a visit before returning to Nigeria after the London Summit and medicals. 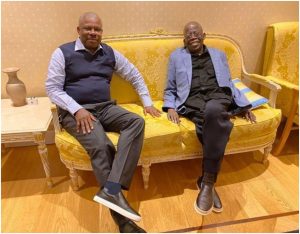 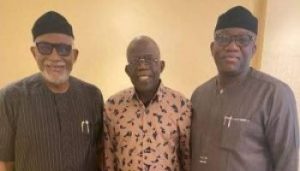 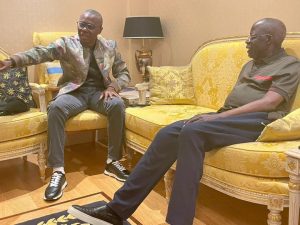