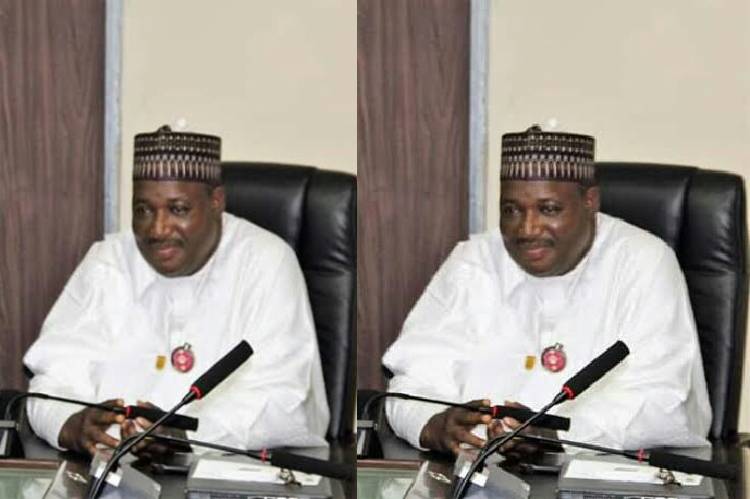 The federal government has begun taking steps to resolve the obstacles of private sector stakeholders taking advantage of signed Trade and Investment Agreements.

Dr. Nasir Sani-Gwarzo, the Permanent Secretary in the Ministry of Industry, Trade and Investment, stated this during a sensitization session in Enugu.

He said the workshop would avail the ministry with the privilege to identify opportunities and challenges of those signed Trade Agreements.

The purpose of Nigeria entering into Trade Agreements with other countries, according to Sani-Gwarzo, is to facilitate and develop trade relations based on reciprocity, equality, and mutual benefit.

The thrust of these Trade Agreements, according to the Permanent Secretary include the most favored nation treatment, expansion of volumes of trade, strict adherence to international rules and regulations on exports and imports, settlement of disputes, safeguard measures, among others.

He stated the agreements signed by the Federal Republic of Nigeria include to include Agreement Establishing the World Trade Organization (WTO); General System of Trade Preferences (GSTP); The Treaty Establishing the Economic Community of West African States (ECOWAS); and The US – Africa Growth and Opportunity Act (AGOA).