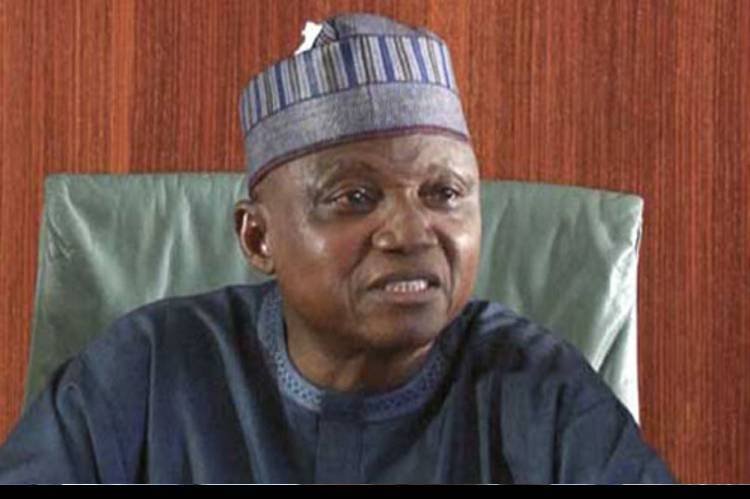 The PDP Governors’ Forum Communiqué was a spectacular demonstration to the people of Nigeria as to why this party and its representatives should not be entrusted with the national leadership of Nigeria anytime soon.

This was contained in a statement signed by the Senior special assistant to the President on Media and Publicity, Mallam Garba Sheu.

He said in bemoaning the decision by the Nigeria National Petroleum Corporation (NNPC) not to make contributions to the Federation Account, the governors appear to believe NNPC can spend the same money twice: once on the petroleum subsidy – which they all support – and then on their States via the Federation Account.

NNPC according to him is a trustee for the nation – and this means it must manage its finances with prudence and for the long-term to safeguard the financial support it bestows on the nation.

What the governors are asking of NNPC is to “break the bank” for their own profligate political ends.

He added that similar profligacy and contradiction are in full view with their call to the Central Bank to appreciate the value of the Naira.

This position will acording to the statement damage exports – including oil revenues on which NNPC depends – as well as damage small businesses and employment. But an appreciated currency would benefit those spending on luxuries from abroad – this, no doubt, being the leading desire of a typical PDP governor.

The Presidential speokesman said when the governors claim a lack of federal institutions’ money pouring into their States’ coffers is an affront to democracy, constitutionalism, and federalism, they fail to mention the ugliest trend against the integrity of Nigeria comes by own hands with their refusal to support the Federal Government’s earnest desire to reinstate the local government as the third tier and finding a lasting solution to farmer-herder conflicts costing the nation lives and livestock.

This initiative brings rights and support for generations of all ages to bring solutions to challenges that different communities of our country have faced but the PDP governors reject it – denying all Nigerians their constitutional right to live and work in any state of the Federation – preferring to appeal to ethnic division and hatred rather than support the first practical solution offered since independence.

Similarly, the governors he said appeal to each other for more involvement of States in mining and geophysical activities within their States.

The question must be asked: “Why has this taken you so long?” Such opportunities and States’ powers have been fully available since independence – yet only now the PDP realises it?

He said the PDP grieve over the Federal Government’s action over Twitter is for what it represents– the curtailment of their ability to use the platform to spread fake news and invented stories to the detriment of community and good-neighbourliness between the peoples of Nigeria.

The PDP Governors according to him propose no solutions to any of the nation’s challenges in the face of COVID and global economic downturn: instead, they grasp for more money and mourn their lack of access to social media to spread falsehoods and hate.

He concluded that the PDP governors’ statement is evidence, if any were needed, as to why the President and the APC ended the PDP’s one-party rule in 2015, were re-elected by an increased margin in 2019, and why their winning trend is set to continue far into the future.