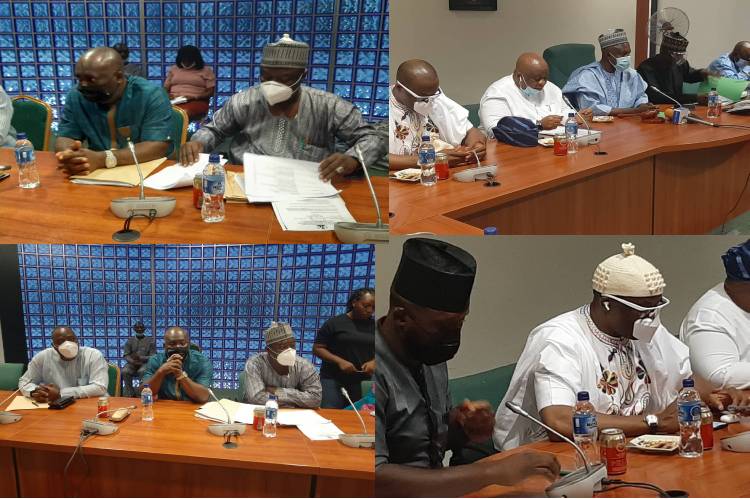 The House Committee on Healthcare Services is in closed doors meeting with representatives of the Federal ministry of health, striking Resident doctors, MDCN and the office of the Accountant General of the Federation .

Also at the meeting are officials of the Ministry of Finance and other critical actors including representatives of the Committee of Chief Medical Directors. 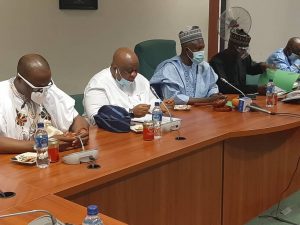 Non payment of salaries is one of the major grievances that led to Resident doctors’ strike and the lawmakers are looking to resolve all issues to ensure return of life to hospitals.

At the Friday meeting, the leadership of NARD provided evidence that showed that while doctors who had concluded their housemanship were paid thrice at the expense of serving doctors.

The Registrar of the Medical and Dental Council of Nigeria, Tajudeen Sanusi claimed ignorance of the development while the Permanent Secretary in the Health Ministry, Abdullahi Mashi, blamed technology through the IPPIS for it.

But this got the lawmakers angry and they accused the government officials of gross incompetence .