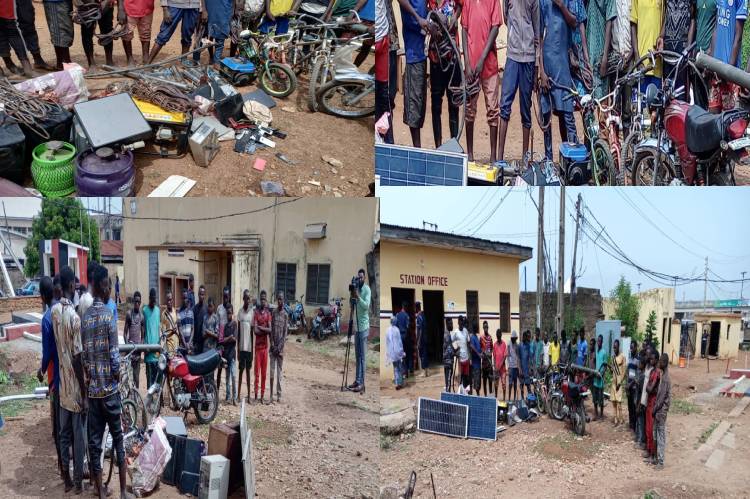 Twenty-six (26) persons have been arrest by the operatives of the Nigeria Security and Civil Defence Corp for allegedly vandalizing and stealing some public and private assets in Ilorin, the Kwara state capital.

The suspects, 11 adults and 15 minors were arrested following a raid on their hideout.

The suspects were said to have relocated to Kwara state from different parts of the north claiming to be doing menial jobs especially scavenging work.

The kwara state commandant of the NSCDC, Mr Iskil Makinde disclosed that 2 suspects are at large.

He promised that the 11 adults among the suspects will be charged to court while the 15 minors should be returned back to their respective states for rehabilitation. 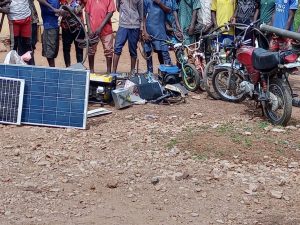 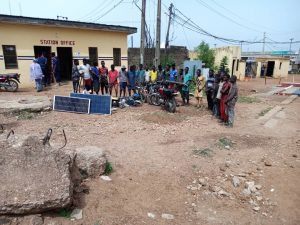 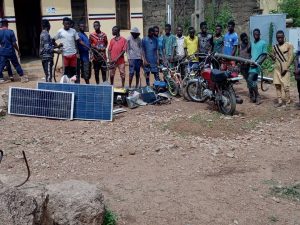 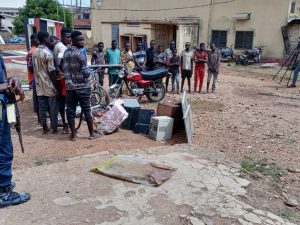 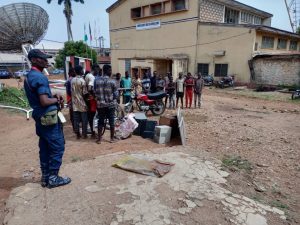 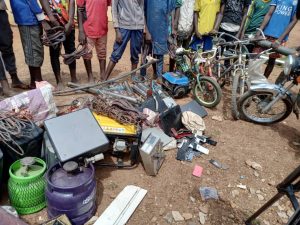