Governor Godwin Obaseki stirred controversy with claims that 60 billion naira was printed to offset the monthly federal allocations to states. 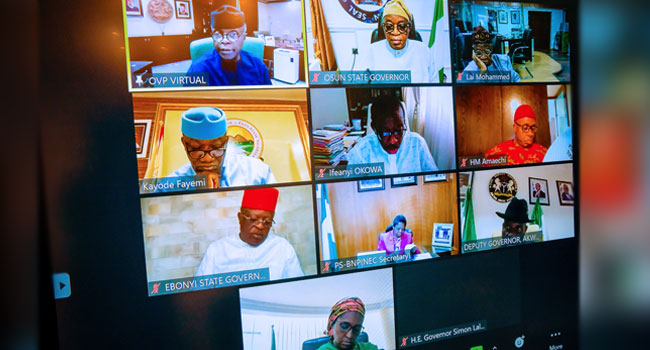 Now the National Economic council, the highest decision-making body on economic affairs that is made up of state governors and other members of the economic management team and chaired by Vice President Yemi Osinbajo has denied claims of printing 60 billion naira.