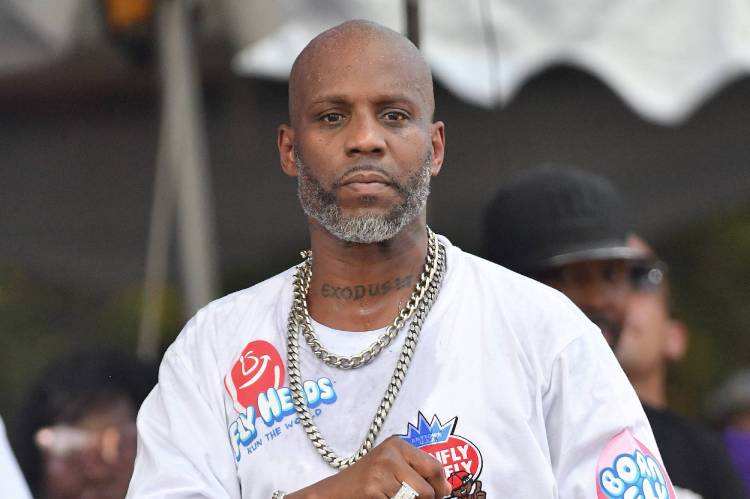 DMX, according to him is on life support but not dead.

He spoke amid rumour of the death of the rapper which started trending on social media from Thursday night.

According to him: “Everybody, please stop with posting these rumors, DMX is still alive.

” Yes, he is on life support, but please, it’s not helping anybody by having them see these false rumours. Let the family relax for a night.”

The 50-year-old rapper had been hospitalised and was in critical condition, following a heart attack preceded by an apparent drug overdose.

Fans gathered around the hospital to hold a prayer vigil for him.

A new round of neurological testing had not indicated any improvement in his condition.

There are reports the family is expected to make a statement on Friday April 9 on his condition.