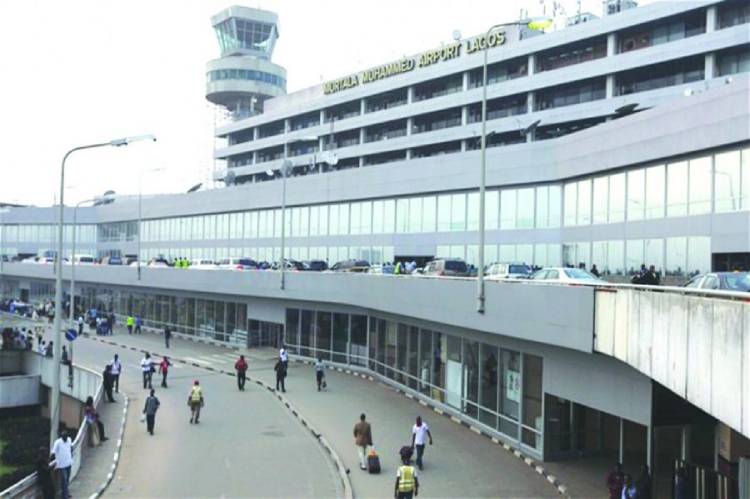 Confusion reigned among passengers at the Murtala Muhammed International Airport Lagos when fire engulfed a section of the complex early on Wednesday.

Sources at the airport confirmed that the incident occured at the departure hall of Kenyan airways at 6:58am.

Firefighters of the Federal Airports Authority of Nigeria (FAAN), were however on hand to promptly put off the fire.

Acciording to him “Good morning, please there was a minor fire outbreak near Kenyan airways’ office at International Airport building (MMIA) Lagos. The fire has since been put off by the airport fire service,” he said.

The airport also suffered a fire outbreak in January 2020, when fire started from the Runway End Safety Area (RESA) of the airport.