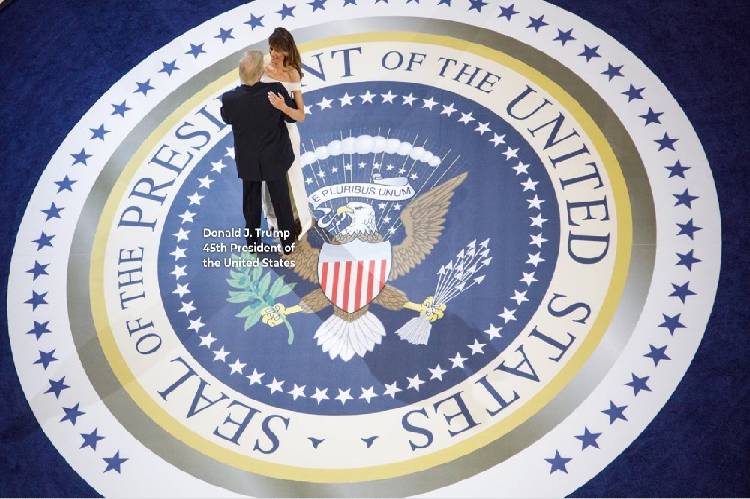 Trump was suspended from Twitter, Facebook and other social media sites after the January 6 attack on the Capitol and he has remained off the internet.

The website, 45office.com features a lengthy biography for the former president that starts, “Donald J. Trump launched the most extraordinary political movement in history, dethroning political dynasties, defeating the Washington Establishment, and becoming the first true outsider elected as President of the United States.”

The site serves as portal for media and followers to contact them as they continue to rebuild their digital presence following their departure from Washington, D.C.

The former president will return to social media in two to three months on his own platform, according to Jason Miller, a long-time Trump adviser and spokesperson for the president’s 2020 campaign.

The new platform will attract “tens of millions” of new users and “completely redefine the game,” Miller added.