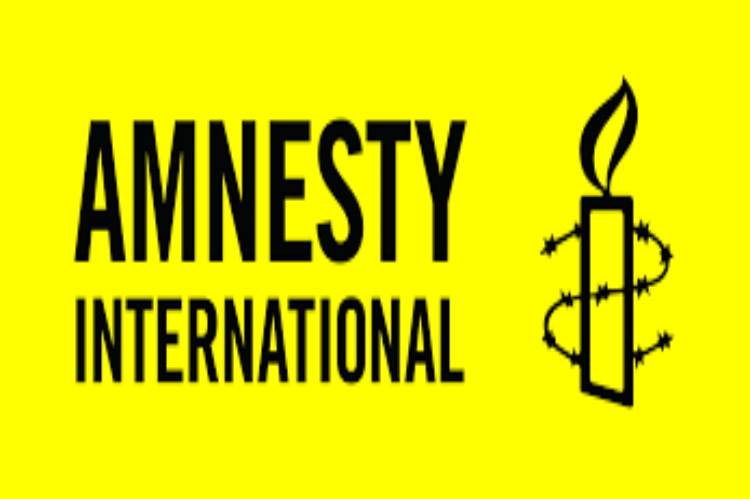 Amnesty International has accused the security forces in Myanmar of deploying machine guns against peaceful protesters and shot one woman in the head during a demonstration against the military’s seizure of power in a coup.

Amnesty’s Crisis Evidence experts announced their findings on Thursday after analysing a video shared on social media of the shooting, which took place on Tuesday in the capital, Naypyidaw.

Analysis of images from the protest showed a member of the police carrying a Myanmar-made BA-94 or BA-93 clone of the Uzi sub-machine gun, the human rights group said, contradicting the military’s claim that security forces only deployed non-lethal weapons during Tuesday’s protest.

The video of the shooting captured the exact moment the young woman, identified as Mya Thwe Thwe Khaing, was hit in the head by a bullet. According to local media, the 19-year-old has lost significant brain function and only has a slim chance of survival.

Amnesty verified the video and said the alleged police gunman could be seen standing at or close to the other side of the road from where the woman was shot.

She was sheltering from water cannon with other protesters behind a bus stop when she was hit.

“The social media materials we have verified show that police recklessly targeted protesters, with no respect for their lives or safety whatsoever,” said Sam Dubberley, head of Amnesty’s Crisis Evidence laboratory.

“The serious injuries sustained by this young woman were caused by the Myanmar police firing live ammunition directly towards peaceful protesters,” he added.

The shooting took place a day after coup leaders threatened to “take action” against protesters.

After the young woman was hit, more gunshots could be heard in the video, which also captured fire bursts coming from weapons wielded by the police.

Amnesty also verified the exact location of the shooting as being on Taungnyo Road, just southeast of the Thabyegone Roundabout in Naypyidaw.

Dubberley urged government forces to “immediately stop” the “unnecessary and excessive use of force”, adding that, as protests continue, people’s right to peacefully express their grievances should be respected.

Myanmar’s military staged a coup on February 1 after making unverified claims of election fraud.
But it was not until Saturday that tens of thousands of people started taking to the streets of cities across the country to denounce the military’s move.

The largest of the protests were reported in Naypyidaw, as well as in Myanmar’s two biggest cities of Yangon and Mandalay.

Amnesty said that, as member of the United Nations, Myanmar has the obligation to “exhaust all non-violent means” before employing force as the last resort.

UK High Commissioner to Nigeria Catriona Laing, says looted funds are not welcomed in the UK