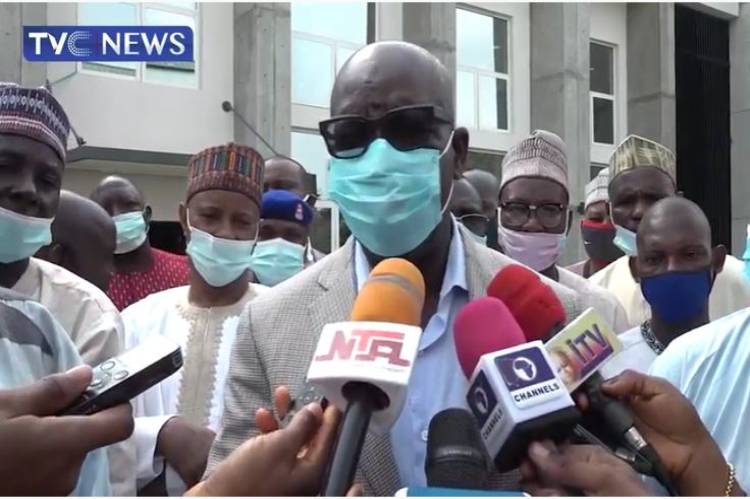 Edo State governor, Godwin Obaseki, said the state government will set up a three-man committee across all the local governments in the state to address the incessant clashes between farmers and herders.

He said this after meeting with the Hausa community an d farmers in the state.

The governor who said although the state has had some cases of clashes, such were not new especially during the dry season when herders graze on farmers’ farmlands.