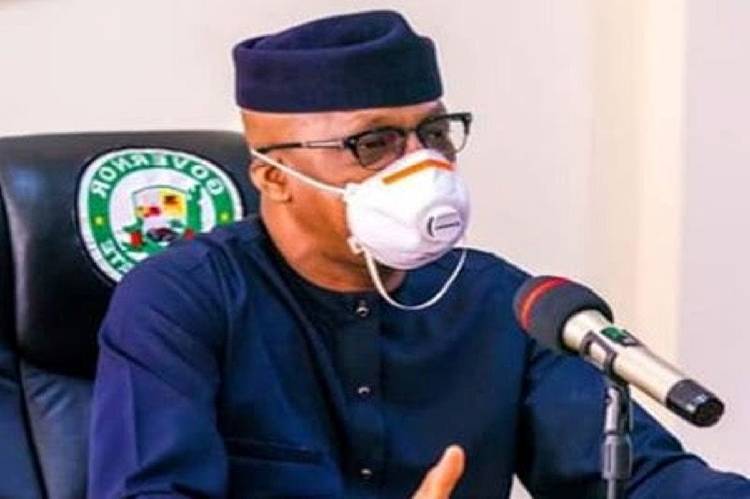 Governor of Ogun State Dapo Abiodun has ordered investigations into the recent clash between herdsmen and farmers in Eggua, Yewa-North Council Area of the State.

The Governor also set up a special task force to maintain peace in all areas prone to herders/farmers conflict in the State.

Chief Press Secretary to the Governor, Kunle Somorin stated this in a statement on Saturday in Abeokuta

According to the statement, the Governor had also directed that those behind the violence should be brought to justice.

Mr. Abiodun commiserated with the family of the deceased and also expressed sympathy to those who lost their farmlands as well as cows during the unfortunate incident.

The Governor had convened an expansive stakeholders’ meeting involving farmers, herdsmen and other stakeholders to bring about a lasting peace.