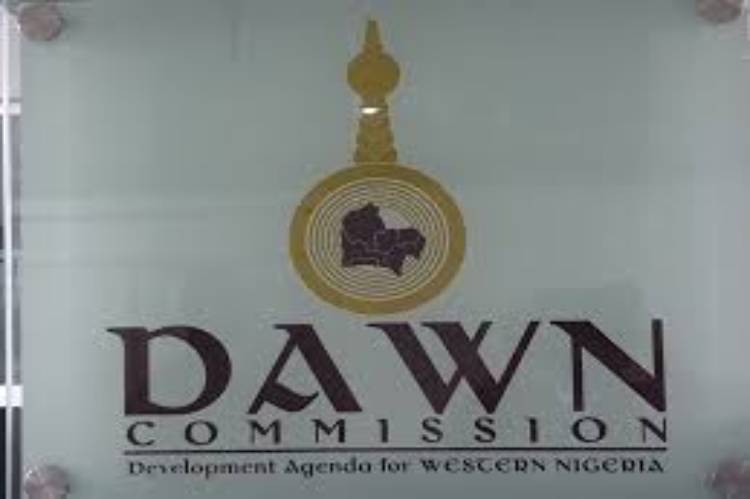 The Development Agenda for Western Nigeria has tasked South-West governors to do everything to enforce the anti-open grazing law in their states.

The Director-General of DAWN, Mr Seye Oyeleye, said this on Monday while speaking with journalists in Ibadan.

Oyeleye said banning open grazing will enhance the security of the region and also increase in-bound investments as many would invest in ranching.

He said the governors should use the police and Amotekun to enforce the law, saying they should not sit back and expect herders to comply with the law.

Oyeleye commended the Ikun Dairy Farm in Ekiti State, saying that was an example of how cattle business should be done. He added that South-West governors did not need to create ranches but should ensure that enabling environment is created to encourage investments.

He said, “Our governor should use the police and Amotekun to enforce the ban on open grazing. You can’t make a law and go to bed expecting that it would be complied with.

Former Governor Ayo Fayose enforced the law when he was there.

“Our governors are serious but to be seen as serious, they must enforce the anti-open grazing law.

“Open grazing has been banned by states in the South-West and we at the DAWN Commission believe this is the first step towards ensuring security in our forests.

“Everybody must comply, we don’t want open grazing. If it is the way of life of some people to graze cows, that way of life is harmful to our own way of life which is agriculture and it must stop.”