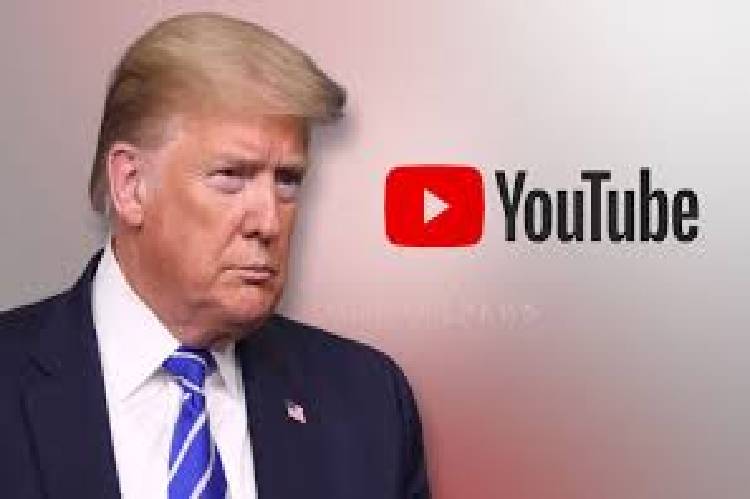 Google-owned YouTube has confirmed it extended a ban on a new video being added to  Donald Trump’s channel due to the potential for inciting violence.

The weeklong suspension of uploading or streaming live video to Trump’s channel had been set to lift on the eve of President-elect Joe Biden taking the oath of office.

Operators say the embittered leader could use his accounts to foment more unrest aimed at Biden’s inauguration on Wednesday.

YouTube last week suspended Trump’s channel “for at least seven days” and removed a video for violating its policy against inciting violence, joining other social media platforms in banning his accounts after the deadly Capitol riot.

Trump, who has not appeared in public for a week, broke days of silence on Tuesday with a pre-recorded farewell video address uploaded to a White House channel at YouTube.

Trump for the first time asked Americans to “pray” for the success of the incoming Biden administration — a change of tune from weeks spent persuading his huge number of Republican followers that the Democrat cheated in their election battle.

The Democratic-controlled House of Representatives impeached Trump on January 13 for “inciting insurrection” and he faces a potential trial in the Senate after he leaves office on Wednesday.