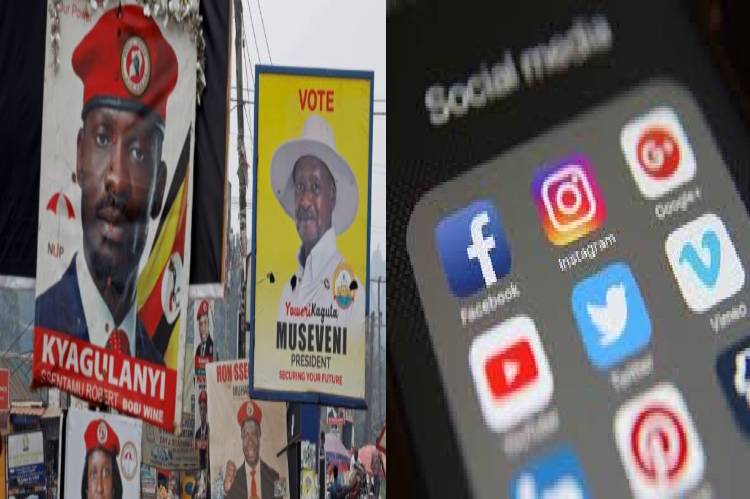 Uganda’s communications regulator, UCC on Tuesday ordered internet service providers to shut down social media and messaging applications as the country prepares to take to the polls on Thursday.

Reports say the order was retaliation for Facebook deleting pro-government accounts for seeking to manipulate public debate ahead of the election.

Some of these were already offline on Tuesday.

UCC spokesman Ibrahim Bbosa said: “I am not aware of a directive to switch off internet or social media platforms.”

“There has been slow connectivity on the platforms which can be partly due to heavy traffic as a result of the forthcoming elections”.