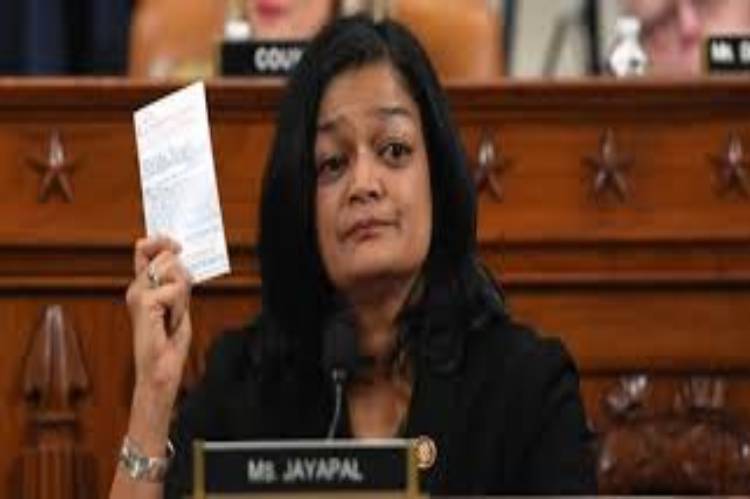 Pramila Jayapal, a member of the US House of Representatives, said she contracted the Coronavirus after being locked down in the same room with a number of Republican lawmakers who refused to wear masks during the unrest in the Capitol last week.

“I just received a positive COVID-19 test result after being locked down in a secured room at the Capitol where several Republicans not only cruelly refused to wear a mask but recklessly mocked colleagues and staff who offered them one,” Jayapal said in a post on her official Twitter account.

Earlier on Monday, US Congresswoman Bonnie Watson Coleman said she also contracted COVID-19 following possible exposure during the lockdown in the Capitol on Jan. 6.

Jayapal, who is a member of the Democratic Party, accused the Republican lawmakers of causing a COVID-19 superspreader event and called for punishment against them.

“Any member who refuses to wear a mask should be fully held accountable for endangering our lives because of their selfish idiocy.

“I’m calling for every single member who refuses to wear a mask in the Capitol to be fined and removed from the floor by the Sergeant at Arms,” she said in a post on Twitter.

It is unclear if the two congresswomen were in the same room during the lockdown in the Capitol.

Jayapal decried U.S. President Donald Trump’s failure to contain the COVID-19 pandemic in the U.S. and vowed to do everything in her power to remove him from office.