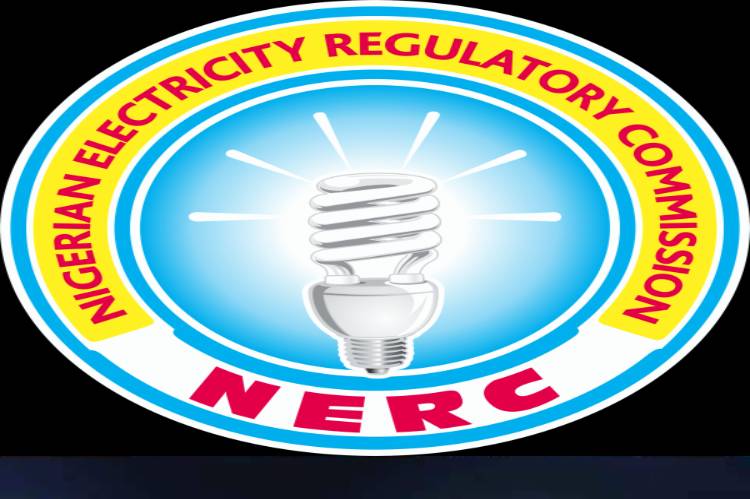 The Federal Government has again increased the electricity tariff payable by power consumers across the country.

Approval for the hike in tariff was given by the Nigerian Electricity Regulatory Commission, as the increase which varies, based on different consumer classes, took effect from January 1, 2021.

The NERC announced the tariff hike in its December 2020 minor review of the Multi-Year Tariff Order and Minimum Remittance Order.

The tariff increase is taking effect just two months after the government through NERC implemented a hike in November 2020, which saw widespread opposition.

The MYTO order containing the latest tariff hike, Order NERC/225/2020, was signed by the new Chairman of NERC, Sanusi Garba, and it supersedes the previous Order NERC/2028/2020.

Providing reasons for the latest tariff hike, the commission said it considered the 14.9 per cent inflation rate rise in November 2020 and foreign exchange of N379.4/$1 as of December 29, 2020.

Others were available generation capacity, the United States inflation rate of 1.22 per cent and the Capital Expenditure of the power firms before the tariff was raised.

Findings showed that the revised Service-Based Tariff saw an increase in the rates payable by the various classes of electricity users unlike the one of November 2020, that exempted low electricity consumers.

The commission also stated that the new tariff will be effective till June 2021 while a Cost Reflective Tariff will be activated from June to December 2021.

The commission had stated last month that it was carrying out a review for another tariff, hence the latest order announcing an increase in the rates payable by consumers.

In September last year, the commission raised electricity tariff but this was faced with stiff opposition by the organised labour, as the unions threatened to embark on a nationwide strike.

After a series of negotiations that tariff was reduced based on consumer classes and the hours of power supply received by an electricity user.

On November 1, 2020 power distribution companies commenced the implementation of the revised electricity tariff that was jointly agreed upon by organised labour and the Federal Government.

The Nigeria Labour Congress said the Federal Government would not revert to the September 1, 2020 service reflective tariff that led to a widespread outcry across the country.

Deputy President, NLC, who doubles as General Secretary, National Union of Electricity Employees, Joe Ajaero, stated that the September 1, 2020 hike in tariff had been reviewed downwards in most categories.

But two months after implementing the revised tariff that saw various levels of increase in rates, the government has again increased the tariff.