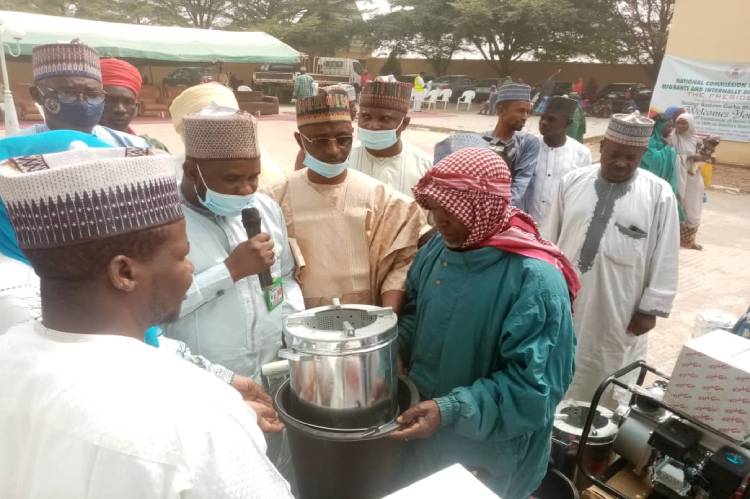 The commission says two thousand beneficiaries will benefit from the gesture

Performing the ceremony in Gusau, the Zamfara state Capital, the Commissioner, National Commission for Refugees, Migrants and Internally Displaced Persons Basheer Mohammed represented by Bello Mohammed said the materials were to ameliorate the IDPs needs

He said they were in the state for the symbolic distribution of the relief materials and to obtain first hand assessment of the IDPs situation in Zamfara state.

“Our focus as a commission is to drive the process of ensuring the return and reintegration of the IDPs, to restore sense of dignity to the affected communities in the four most affected Local Government Areas where most of the attacks occurred.

The Commissioner further said that the commission was committed to the provision of food, non-food items and offering of skills across the country for the IDPs. 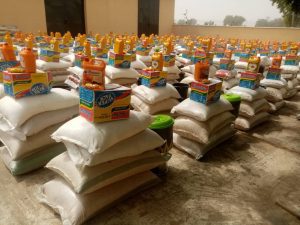 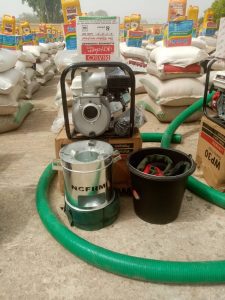 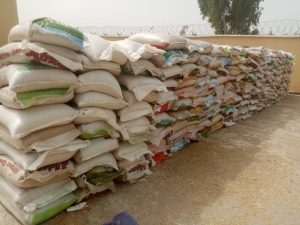 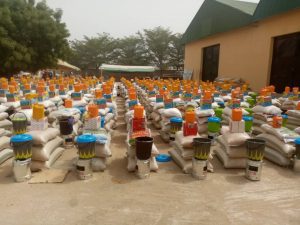 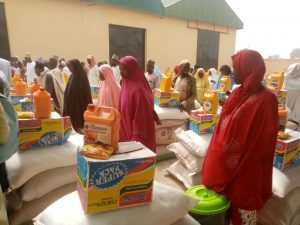 Also, the Special Adviser to the Governor on Humanitarian affairs and Disaster Management Fa’ika Ahmed assures that the agency will do justice in the distribution of the items h

She said only the affected persons will benefit from the items

Olonisakin hands over to Irabor as new CDS