Britain’s Secretary of Health, Matt Hancock, says a new variant of coronavirus has been identified in the country.

Among other foreign media breaking the news, The Independent and BBC quoted Hancock as saying the new strain of virus might be “behind a faster spread of the virus in the south-east of England.”

Speaking in the Commons, the health secretary said the government had notified the World Health Organisation about the variant.

He said: “Over the last few days, thanks to our world class genomic capability in the UK, we have identified a new variant of coronavirus, which may be associated with the faster spread in the south-east of England. 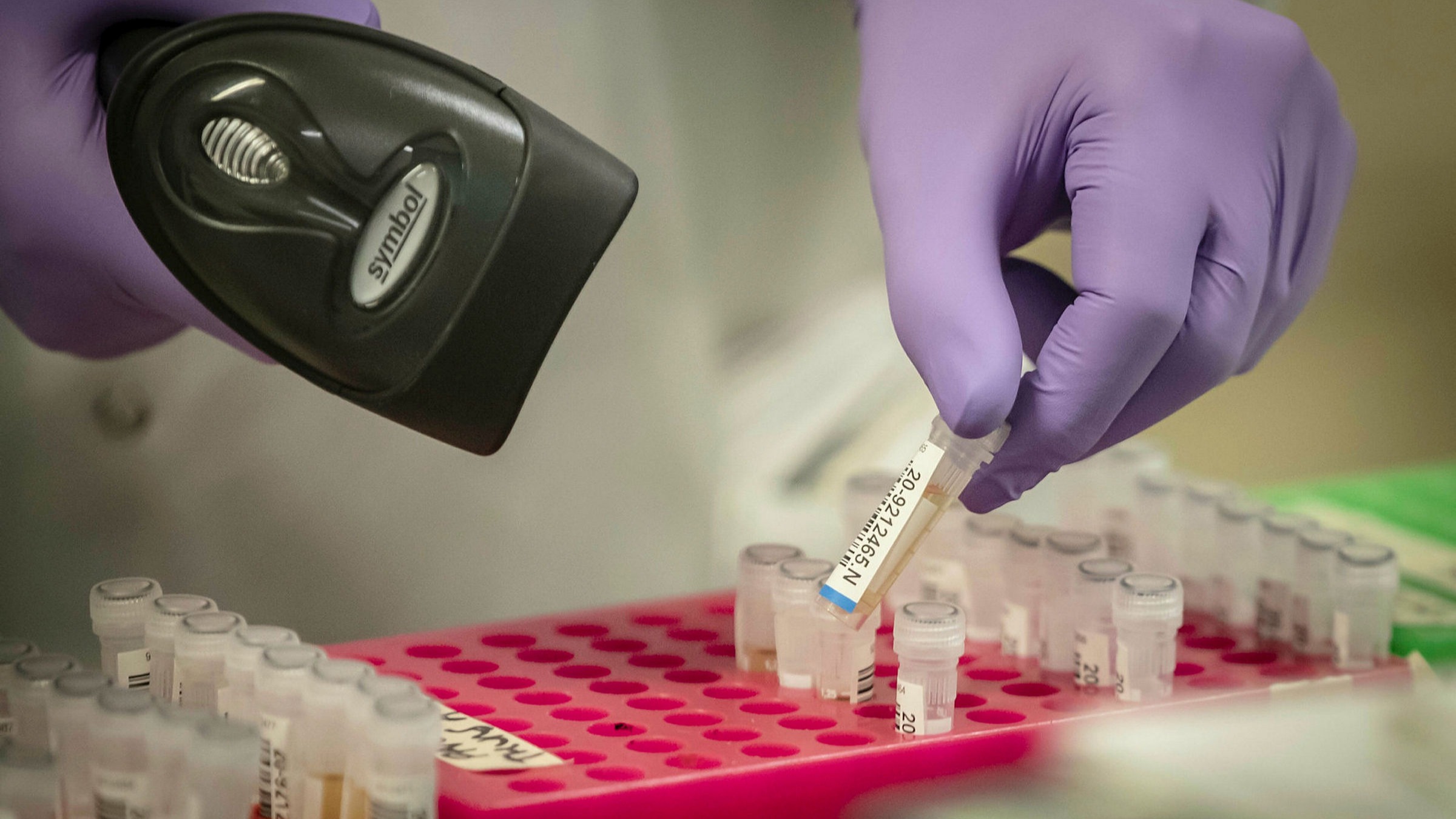 “Initial analysis suggests this variant is growing faster than the existing variants. We’ve currently identified over 1,000 cases with this variant, predominately in the south of England.

“Numbers are increasing rapidly,” he added. “We’ve notified the World Health Organisation about this new variant and PHE is working hard to continue its analysis at Porton Down.”

He also stressed there is nothing to suggest the variant is likely to cause more serious disease, with the latest advice being “highly unlikely” it would fail to respond to a vaccine.

The United Kingdom has become the first country to approve a COVID-19 vaccine that has been tested in a large clinical trial.

On December 2, UK regulators granted emergency-use authorisation to a vaccine from drug firms Pfizer and BioNTech, just seven months after the start of clinical trials.