Spanish La Liga side, Atletico Madrid have terminated their contract with Diego Costa leaving the striker to exit the club as a free agent.

The club disclosed this in a statement issued on its official website on Tuesday.

The statement read: “Atletico de Madrid and Diego Costa have reached an agreement for the termination of the striker’s contract, which was to end on June 30, 2021. 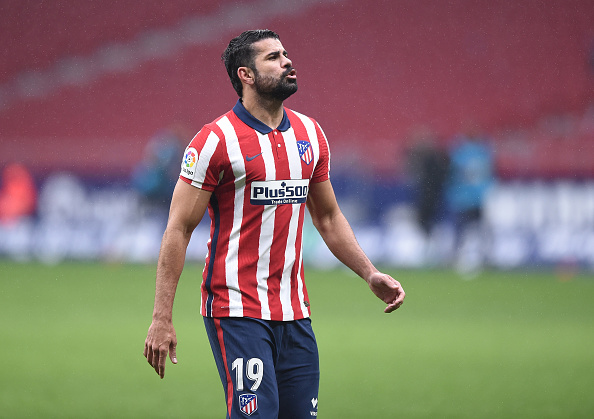 “The striker asked to leave the club for personal reasons a few days ago and on Tuesday signed the termination of his contract. The club thanks Diego Costa for his dedication during these years and wishes him well in the next stage of his professional career.”

The 32-year-old who returned to the club from Chelsea in 2018 has only managed to score 12 goals in his 61 La Liga appearances.

Diego Costa is currently linked with some clubs in the English Premier League.

Atletico Madrid, founded in 1903, play their home games at the Wanda Metropolitano Stadium, which has a capacity of 68,456.

I was speaking for Nigerians – Bishop Kukah