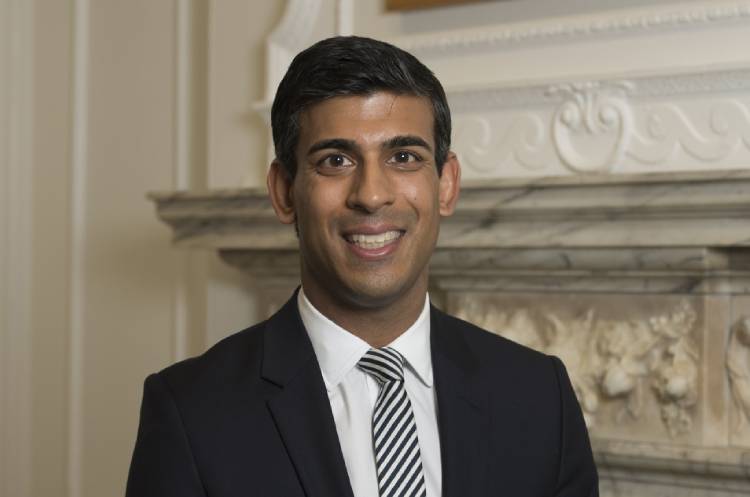 UK Chancellor of the Exchequer Rishi Sunak says the nation’s economy is forecast to contract 11.3% this year, the worst performance in more than three centuries.

Britain has since unveiled plans for more massive state spending despite soaring debt on coronavirus fallout, including pay rises for nurses to support the ravaged economy as the nation embarks on its post-Brexit future.

The UK economy, which tanked into a historic recession owing to pandemic fallout, was forecast to rebound by 5.5 per cent next year and by 6.6 per cent in 2022.

But chancellor of the exchequer Sunak said the nation’s gross domestic product was not expected to return to pre-virus levels until the fourth quarter of 2022.

Britain has been one of the worst-affected countries in the world in the Covid-19 outbreak, registering almost 56,000 deaths.

“Our health emergency is not yet over and our economic emergency has only just begun,” Sunak commented Wednesday as he unveiled the latest spending review of Prime Minister Boris Johnson’s government.

“So our immediate priority is to protect people’s lives and livelihoods,” the finance minister added.

With UK public debt set to soar further owing to Wednesday’s spending commitments and the huge sums already paid out to support the economy during the pandemic, Sunak said “sticking rigidly” to the country’s overseas aid budget was “difficult to justify to the British people”.

He said the aid budget would be reduced to 0.5 per cent of gross national income, and return to 0.7 per cent “when the fiscal situation allows”.

Sunak’s updates came a week before England ends a second lockdown aimed at curbing a fresh wave of coronavirus infections.

The review was presented also with Britain yet to strike a post-Brexit trade deal with the European Union ahead of a transition period ending December 31.

The government’s forecasts, calculated by the Office for Budget Responsibility watchdog, said a no-deal would slash 2.0 per cent off Britain’s GDP, or total output, in 2021.

The military is to receive billions of pounds extra over four years in the biggest such investment since the end of the Cold War, as Britain positions itself for its post-EU future.

In total, the government plans to spend 55 billion pounds on public services linked to coronavirus next year, it announced Wednesday.

Recent official data shows UK state debt has exceeded 2.0 trillion pounds for the first time — and the government is set to have borrowed 394 billion pounds in 2020, taking total borrowing above 100 per cent of GDP.

At the start of November, England effectively shut down for the second time this year to curb spiking virus infections and deaths.

To help cushion the blow, the government rolled out a multi-billion-pound support package by extending its furlough jobs scheme until the end of March 2021.

“This is an economic emergency — and that is why we have taken and continue to take extraordinary measures to protect people’s jobs and incomes,” Sunak added Wednesday.

He said that while the government would give pay rises to more than one million nurses, doctors and others working for the state health service, the offer could not be extended to other public-sector workers.

“Coronavirus has deepened the disparity between public and private sector wages,” Sunak said.

“And unlike workers in the private sector who have lost jobs, been furloughed, seen wages cut and hours reduced — the public sector has not.”

The government’s mammoth package is being coordinated with the Bank of England, which is pumping huge amounts of cash into the economy to support businesses and has slashed its interest rate to a record-low 0.1 per cent.