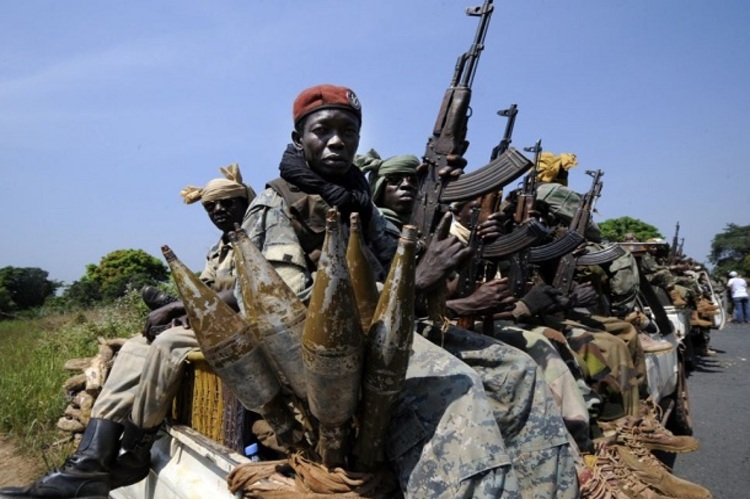 Militants according to officials attacked a minibus which was travelling between the towns of Bandiagara and Bankass in central Mali’s volatile Mopti region, which is prone to frequent jihadist attacks and ethnic killings.

An official from Mali’s security ministry, who also requested anonymity, confirmed the details of the attack and the death toll.

The local government official, and a survivor interviewed by AFP, both blamed the attack on jihadists.

Mali has been struggling to contain a jihadist insurgency that emerged in the north in 2012 and prompted a military intervention by France.

The extremists were routed in the French operation but regrouped. Today large stretches of the landlocked African state remain outside of government control.

Fighting, which has sometimes taken on an ethnic dimension, has since spread to central Mali and neighbouring Burkina Faso and Niger.

Thousands of soldiers and civilians have been killed, and hundreds of thousands have had to flee their homes.

Tuesday’s attack occurred near the border with Burkina Faso, a region where militants also killed 12 Malian soldiers in a raid in mid-October.

Anger at the conflict fueled protests against president Ibrahim Boubacar Keita, culminating in his ouster in a military coup on August 18.