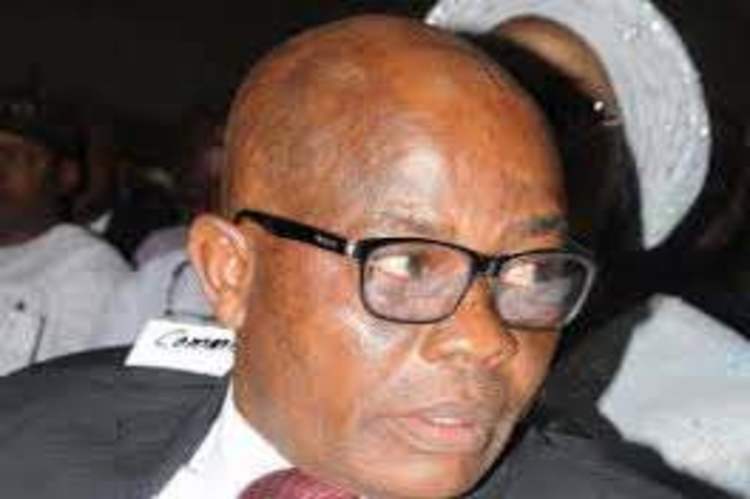 He replaces Kola Alawoye whose appointed was terminated on Monday. 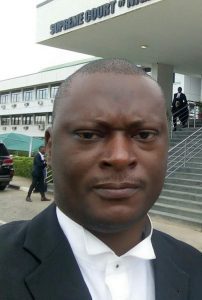 Titiloye is a human right activist and a renowned social critic. He was former Secretary of the Nigerian Bar of Association (NBA), Akure Branch.

A devout Christian, Charles Titiloye is a Knight of the Catholic Church of the order of Saint Mulumba.

His name will be forwarded to the state House of Assembly for confirmation.

Governor Akeredolu thanked the erstwhile Attorney-General and Commissioner for Justice for services rendered to the state.