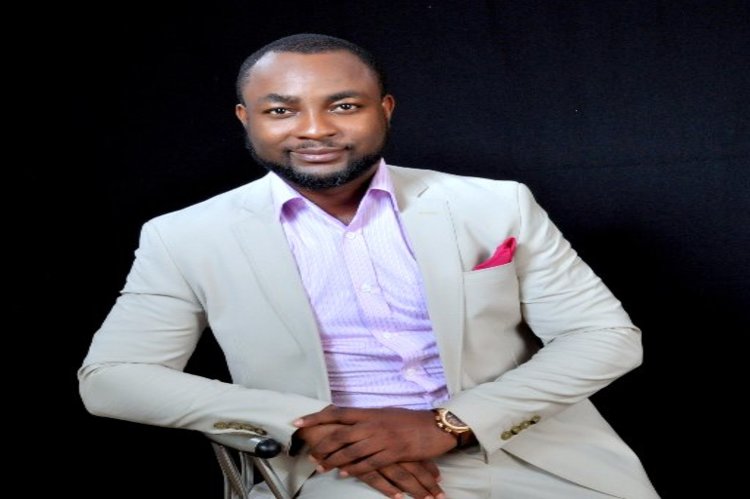 Lagos based public relations expert and commentator, Tony Usidamen, has said the #ENDSARS nationwide campaign against police brutality in Nigeria is neither misdirected nor futile.

He said it is a legitimate struggle, which underlines the failure of leadership in the country helping in no small measure Nigerians to realize the power they wield, and that the government will never take the citizens for granted again.

He described the protest as a reflection of the failure for many years of the nation’s leaders to respond appropriately to the maltreatment of all segments of the society in the hands of the police, especially the now-disbanded Special Anti-Robbery Squad (SARS) which was indicted of forceful extortion, violent abuse, and extra-judicial killings in the newspapers and on social media.

He added that parents, traditional rulers, religious leaders, and business leaders all failed us the citizens just like political leaders with the lives of people Tina Ezekwe, Ayomide Taiwo, Ifeoma Abugu, Tiamiyu Kazeem, Kolade Johnson, and all who have died due to police recklessness would have been saved.

He commended Nigerian youths for taking their destiny into their own hands, for doing something to stem the tide of abuse and needless deaths when no one would saluting their courage but also adding a note of caution not to lump other issues together with the #ENDSARS objective.

He said the youth must not lose the plot now that all attention has been given to the protest positing that the widely circulated #5for5 Agenda captures more accurately the essence of the campaign.

He said the disbandment of SARS, and the agreement (in principle) to the 5-Point Agenda, by the government what is paramount now is to demand from government representatives a clear and actionable plan specific to each—precisely, points 2 to 5 with point 1 the unconditional release of protesters, having been met.

According to him on Points 2 and 3— which demand justice for all deceased victims and investigation & prosecution of all reports of police misconduct—the government must prove its sincerity by constituting the board of the National Human Rights Commission (NHRC) and ensure that erring officers are tried, as per established judicial procedures and compensation for all affected families to alleviate their suffering and loss.

He said on point 4— the psychological evaluation and retraining of disbanded SARS officers before redeployment—the Inspector General of Police, Mohammed Adamu, must understand that this is not a “cosmetic” exercise, but an essential one that would impact the operations of the Nigeria Police Force (NPF) that must be carried out to build public trust with a realistic schedule and an independent and professional body to carry it out and report and monitor progress.

He concluded that agenda point 5 which is the demand for increased salaries for police officers is not in sync with Nigeria’s economic reality but should actually start from whether the police benefited from the adjustments in the national minimum wage implementation including health and insurance cover.

He said having come this far, the protesters must latch on to the willingness of the President Muhammadu Buhari led administration to effect the desired change and institutional reform to call off the protests and save it from being hijacked and prevent a loss of legitimacy and support from the public.