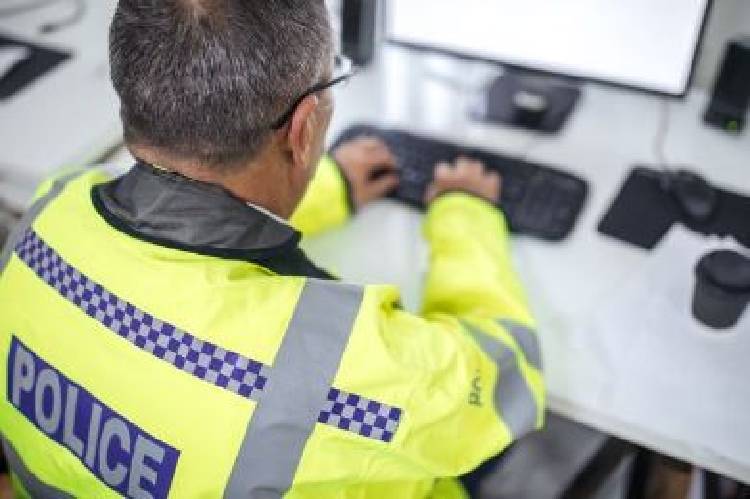 Polices forces across England have been granted access to details of those who have been told to self isolate by the NHS Test and Trace.

It comes as the Department of Health and Social Care (DHSC) updated its online guidance about how coronavirus testing data will be handled.

Police officials will now have access to information telling them if an individual has been told to self-isolate, the Department of Health and Social Care said.

The Department also said this will enable police forces to have access to NHS Test and Trace details “on a case-by-case” basis and allow them to enforce action which could include being fined.

The Health Service Journal (HSJ) reported that the move had alarmed some senior health officials, including the office of the Chief Medical Officer which had “significant reservations.”

People in England are legally required to self-isolate if they test positive for Covid-19.

Those who fail to do so face fines starting at £1,000 and increasing up to £10,000 for repeat offenders or serious breaches, the DHSC said.