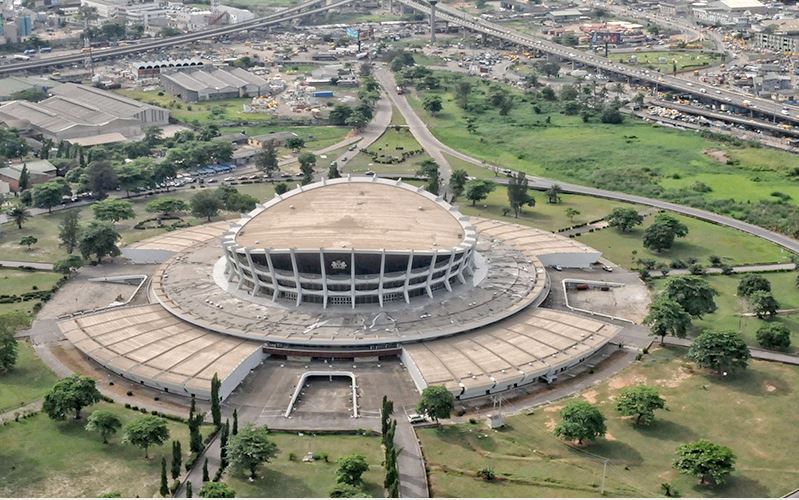 The Federal Government has handed over the National Theatre in Iganmu, Lagos, to the Central Bank of Nigeria and the Bankers Committee for rehabilitation.

During the handover ceremony of the facility constructed in 1976, Governor of the Central Bank, Godwin Emefiele, said the project is expected to create one million jobs in the next five years.

The event was attended by dignitaries, including the Minister of Information and Culture, Lai Mohammed, and Governor Babajide Sanwo-Olu.