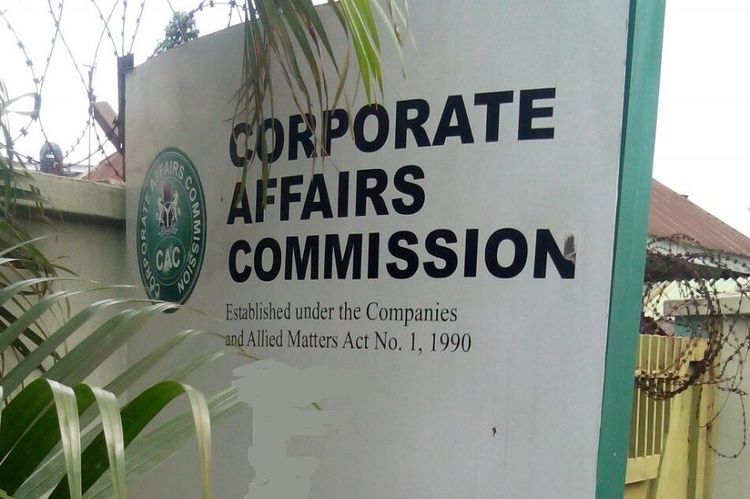 The Corporate Affairs Commission, CAC has revealed that it has eliminated all manual searches by customers as it compromises the records of the commission.

The Registrar General, Garba Abubakar who made this known over the weekend, noted that it became neccesary to eliminate it so as to safeguard the integrity of records they are keeping.

He narrated that lawyers have been apprehended on so many occasions with stolen documents from the CAC, an access they got through manual search. particularly for companies under investigation or those that have dispute among the shareholders.

Mister Garba stressed that there have been cases where whole files were removed from CAC, adding that the commission has investigated and discovered that there is no registry in the world as at today that allows customers to handle its documents and will be foloowing suit.