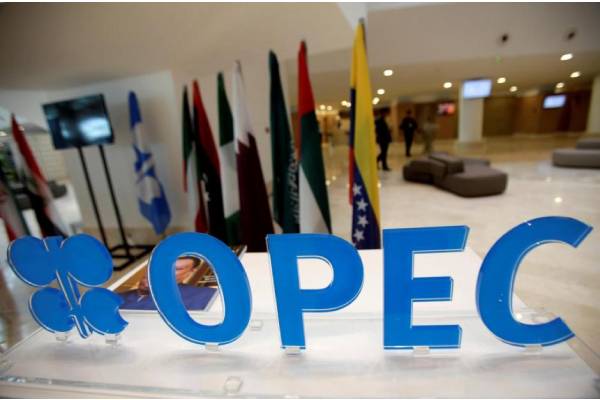 The Organisation of the Petroleum Exporting Countries (OPEC) and its allies led by Russia meet today, Saturday over plans to extend record oil production cuts and to push countries such as Iraq and Nigeria to comply better with existing curbs.

The alliance OPEC+ previously agreed to cut supply by 9.7 million barrels per day during May-June to help improve prices that collapsed due to the coronavirus crisis.

Reports say a video conferences will start with talks between members of OPEC, followed by a gathering of the OPEC+ group.

Nigeria’s Minister of State for Petroleum, Timipre Sylva, says he expects a deal on an extension, which has the backing of Saudi Arabia and Russia, to be concluded in the video conference talks adding that Nigeria recorded a 52% compliance in May .

“A formal announcement of a roll-over of the April 12 decision is expected to be made, the reservations of one or two member countries notwithstanding.” he said.

The Minister reconfirmed Nigeria’s commitment under the existing agreement and subscribed to the concept of compensation by countries who are unable to attain full conformity (100%) in May and June to accommodate it in July,August and September.

Global benchmark Brent crude, which slumped below $20 a barrel in April, rose nearly 6% on Friday to trade above $42.