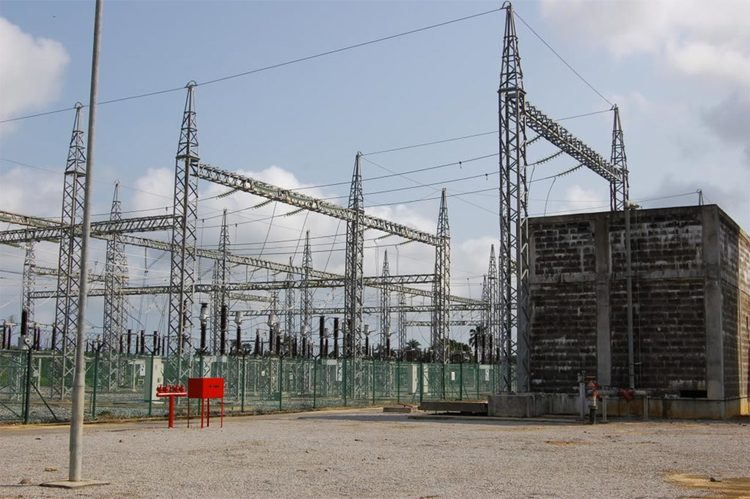 The Transmission Company of Nigeria said power distribution companies in the country failed to distribute 8,244.05 megawatts of electricity in the first week of this month.

The total electricity distributed by the Discos during the week averaged 3,207.11MW. The highest amount of power distributed in the week under review was 3,536.70MW on June 3, while the lowest (2,304.96M) was recorded the previous day.

Eight power plants, including five built under the National Integrated Power Project, did not produce any megawatt of electricity as of 6am on Thursday.