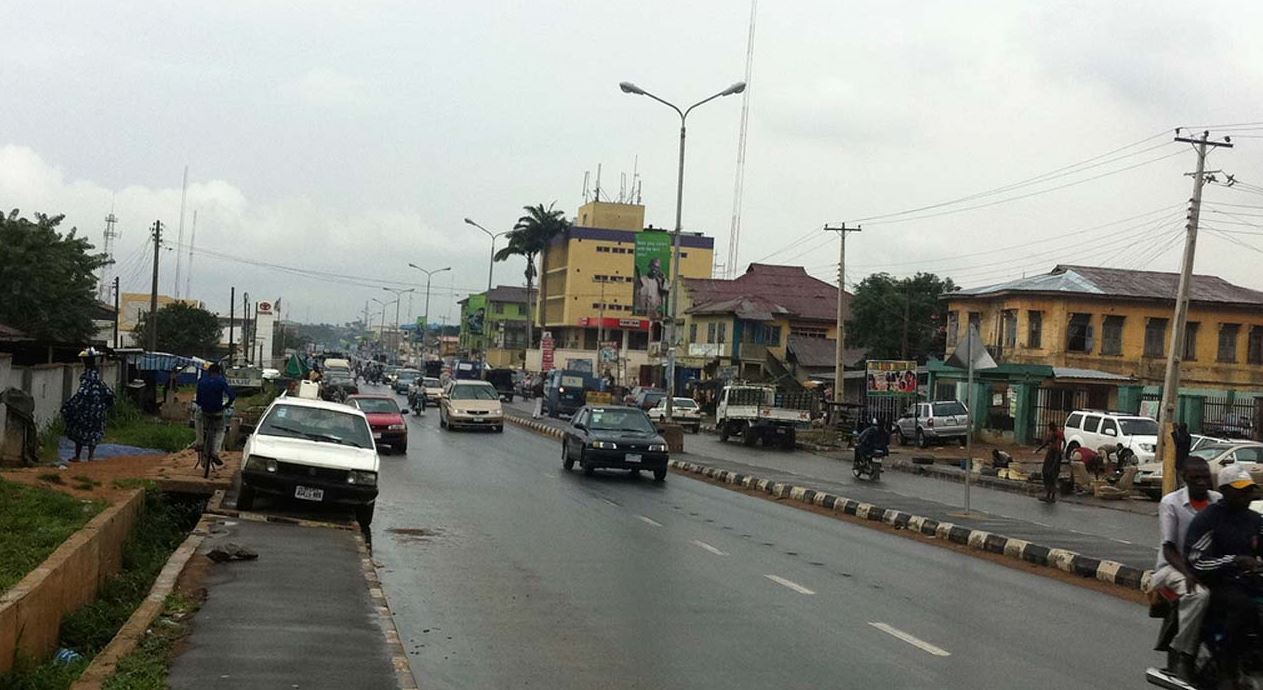 The Oyo state government has denied lifting any ban on public gathering in the state.

In a statement issued by the State Special Adviser on Media, Jide Ajani, he stated that members of the public are advised to ignore the statement

“There is a fake press statement presently in circulation, referencing some Executive Orders allegedly issued by the Executive Governor of Oyo State, His Excellency, Engineer Seyi Makinde.

“The individual who signed the statement is one Adeniran Adenuga, who assumed the title of ‘Special Adviser on Media and Publicity to Governor.

“This fake news is not from Governor Makinde’s Media Office and the so-called Executive Orders are false.

“Being a member of Oyo State Covid-19 Task Force, I can confirm that no such decisions have been taken.
Therefore, as of today, there is no lifting of the ban on public gatherings – including churches and mosques.
Please, treat the statement as FAKE NEWS and another handiwork of enemies of the state.

“Prior to this latest evil scheme, the Oyo State Covid-19 Task Force’s daily update flyer had been cloned and used to post incorrect data.

“On another occasion, they had posted pictures on social media depicting outbreak of violence in Oyo State when the Park Management System was kickstarted.

“Individuals who can go to this extreme, vile and vicious extent, can do anything. Members of the public are please advised to ignore the statement.”