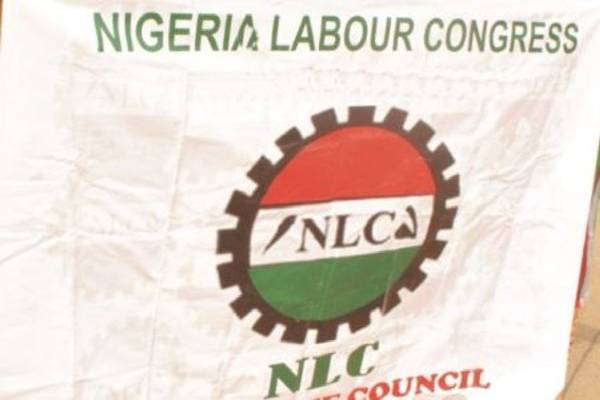 The Nigerian Labour Congress has sympathised with the federal government and Nigerians over the unfortunate demise of Mallam Abba Kyari.

The labour union said Abba Kyari was a very influential aide to the president.
In a press release signed by the president of the NLC, Ayuba Wabba, described Mallam Abba Kyari as a wielded stabilizing influence in the government of the country.

“Workers in Nigeria say they will miss him for his dedicated and steadfast service to the country.”

“While they sympathised with the family he left behind, his professional and political associates, Nigerian workers pray for Almighty Allah to forgive Abba Kyari his wrongs, and reward his good deeds abundantly with Aljannat Firdausi,” Wabba said.