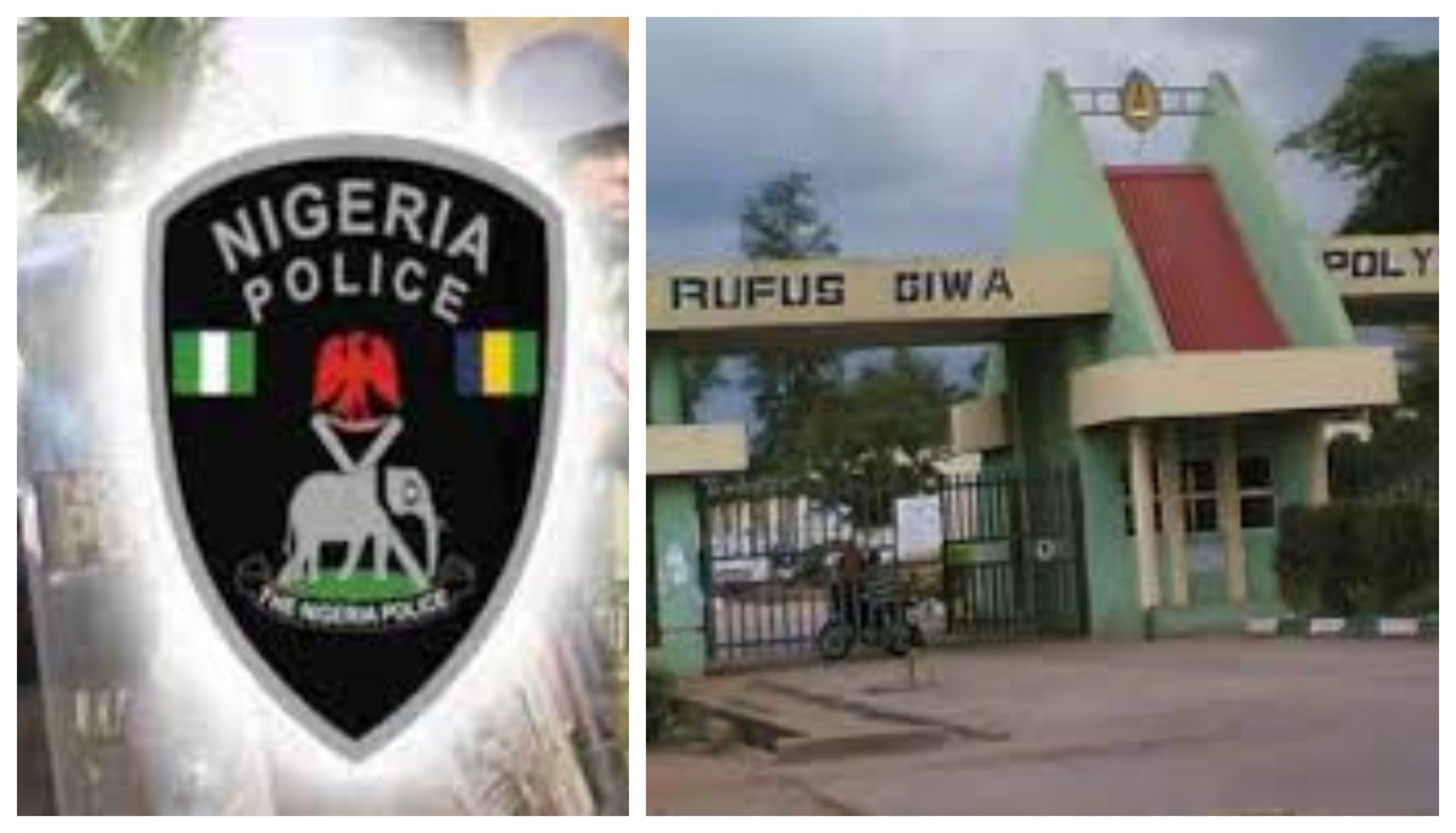 They were rescued by the policemen in an operation that commenced Tuesday morning.

It was gathered that the victims, comprising three men and a woman, were being taken to the NYSC camp in Katsina by a police convoy where they were likely to undergo the orientation exercise.

The victims were whisked away by armed men around 11:30pm on Monday after a bus they chartered from Rufus Giwa Polytechnic Owo, Ondo State to take them to Zamfara came under attack at Katsina.

It was gathered that the kidnappers called the families around midnight on Tuesday and demanded N10m ransom.

According to a parent to one of the victims, the kidnappers called with the same number they used to reach him the previous day which was availed the police.

“I just spoke with the Commissioner of Police now and he told me that all four have been rescued. I am thankful to the police for rescuing them. The kidnappers called again around midnight and this time, someone who could speak English was on the other end. They said I have to bring N10m for my child to be released.

“But I did not pay anything and they have been rescued. I am thankful that the children are safe and they are being taken to NYSC in Katsina,” said the parent.