Nikita Pearl Waligwa, a Ugandan child actress, who starred in “Queen of Katwe,” the 2016 Disney film about a local chess prodigy, has died of a brain tumor at the age of 15.

According to reports, the 15 year old star was diagnosed with a brain tumor back in 2016 and around that time, her Disney film family came together to get her treatment in India. 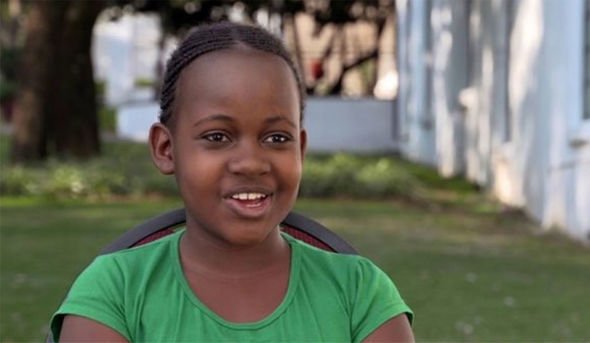 Nikita was said to have made a recovery in 2017, however, her tumor reportedly returned last year.

Waligwa, who played the role of Gloria, a younger friend of the main character in the 2016 film, was “a darling to many”, the secondary school wrote on Twitter.

“No words can explain the pain at the moment,” it added.