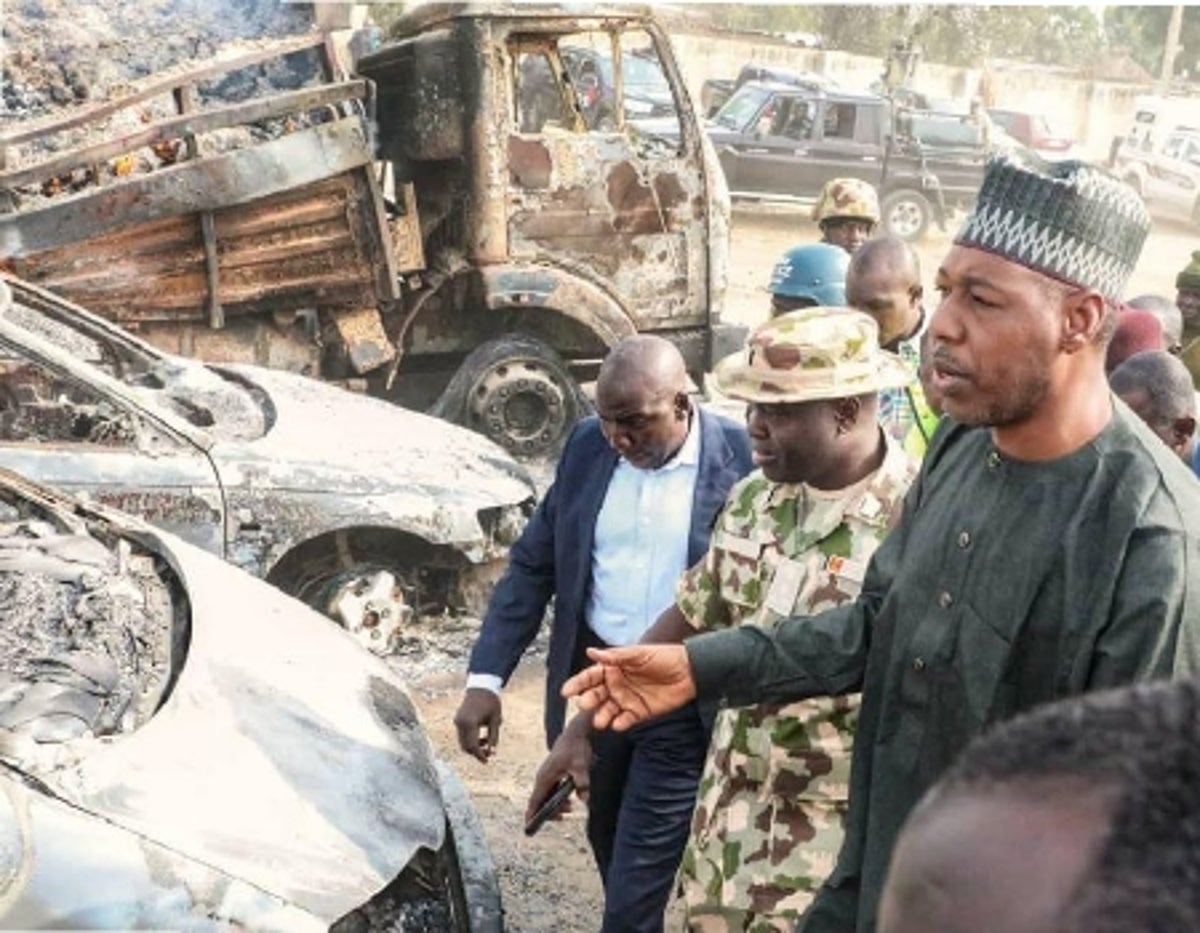 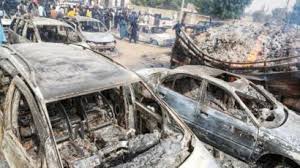 The house of representatives said it will launch an investigation into the attack by Boko Haram on commuters in Auno, along Damaturu-Maiduguri road of Borno state.

Lawmakers also urge the federal government to declare a state of emergency in the nation’s security sector.

National Assembly Correspondent, Joke Adisa, reports that Chief Whip, Muhammed Monguno, on behalf of another Borno colleague, rose on a matter of urgent public importance and sought an end to what he calls
senseless waste of human lives and properties.

Chilling accounts of the killing, involving a baby, a student of University of Maiduguri and 28 others, sent shivers down the spines of many.

The lawmakers call for a drastic solution to Nigeria’s insecurity, including declaring a state of emergency

At the end of many contributions, the House mandates its Committees on Army and National Security to dig into the immediate and remote causes of the Sunday attack.

The Committee on Army is also to investigate the rationale behind the establishment of Super Camps by the military along major roads as a security strategy.