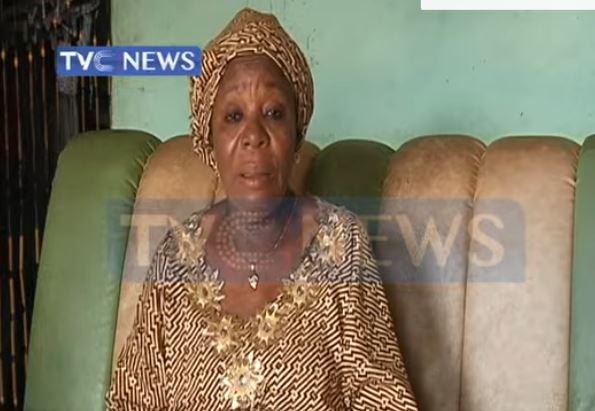 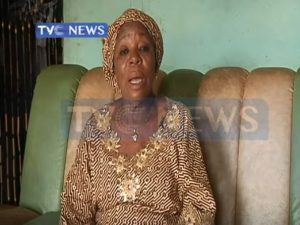 The mother of Omoyele Sowore, the embattled convener of Revolution Now, has appealed to President Muhammadu Buhari and the Department of State Services to release her son.

She described her son as a God-fearing man who has never committed a crime.

She also said her health has degenerated, and she is unhappy her son might be absent from home, as the festive season approaches.

Why Sowore is a person of interest to DSS – Presidency