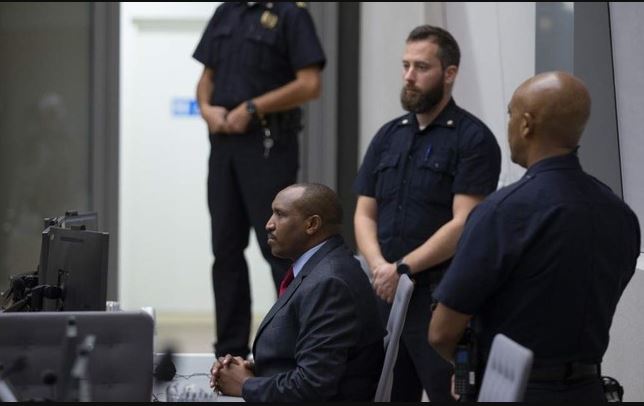 Ntaganda, 46, was found guilty in July on 18 charges of war crimes and crimes against humanity for acts committed when he was military operations chief at the Union of Congolese Patriots(UPC) militia in east Democratic Republic of Congo in 2002-2003.

At Thursday’s sentencing, Judge Robert Fremr said there were no real mitigating circumstances and issued the 30-year sentence, the longest handed down by the Hague court to date.