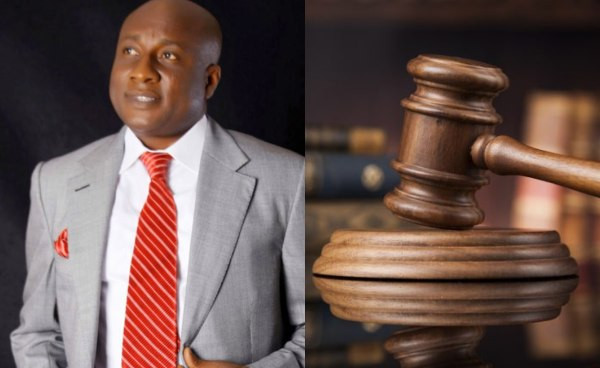 The United States’ Department of Justice has issued a warrant of arrest for Allen Onyema, the Managing Director of Air Peace Airlines after accusing him of laundering $20 million.

A lawyer, Adetokunbo Mumuni explains what this means for the Chief Executive Officer of Nigeria’s foremost airline.

Chairman, Air Peace Airlines’ has denied 27 counts of Money Laundering charges but this lawyer seems not to agree with him.

With the charges coming from the combined efforts of US government Agencies such as the US Attorney’s Office and the Internal Revenue Service Criminal Investigation Division, that they are not just mere allegations.

The source of the funds is part of the crux of the matter – using falsified documents to purchase the aircrafts allegedly came from the bank accounts of NGOs controlled by MR Onyema and not Aviation related companies.

While TVC News wait for the indictment to evolve, the image of the Nigerian business man continues to be battered even before his guilt or innocence is established.

U.S. Navy secretary forced out in row over demoted Seal