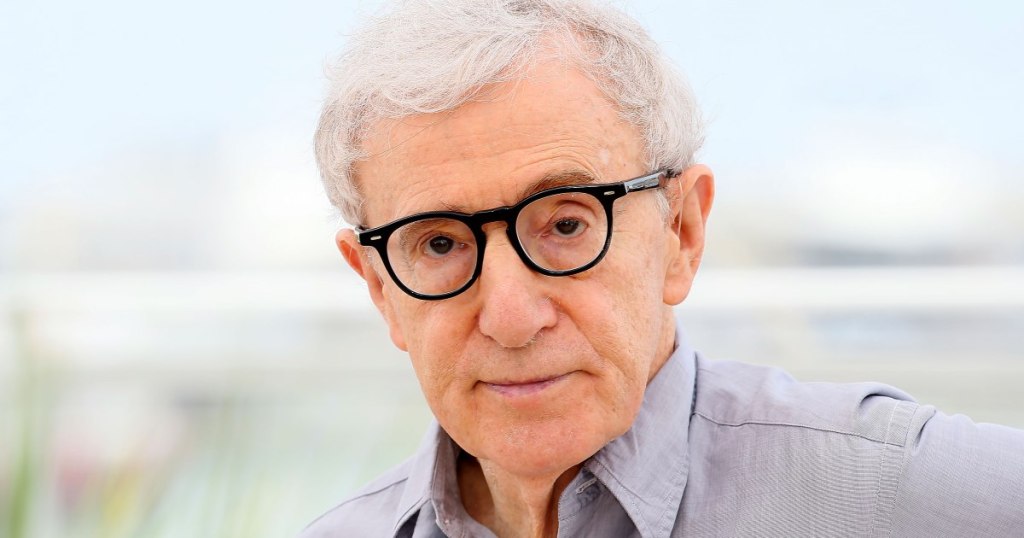 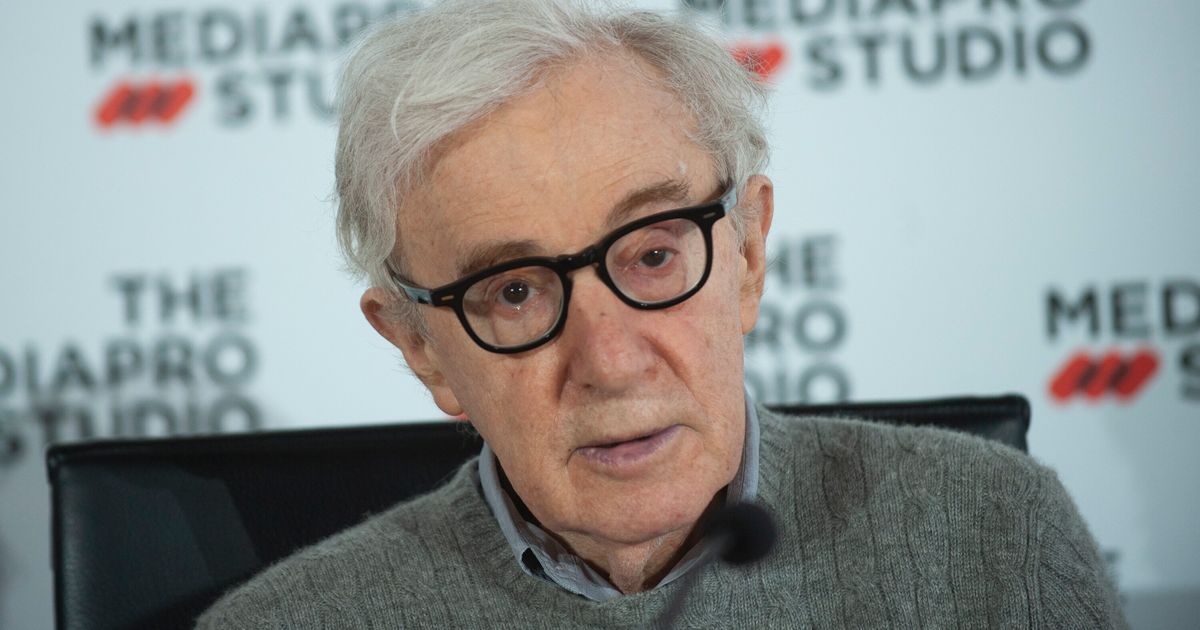 The filmmaker and the company filed paperwork to dismiss the $68 million breach-of-contract suit on Friday.

Mr Allen had sued Amazon in February after the online giant ended his 2017 contract without ever releasing a completed film, “A Rainy Day in New York.” Sources previously claimed the film contained an adult-teen sex scene.

Amazon had responded that Allen, whose daughter Dylan had accused him of molesting her when she was a girl, breached the 4-movie deal by making insensitive remarks about the #MeToo movement to which Allen  repeatedly denied the allegations made by his daughter.

Allen and Amazon agreed that the case should be dismissed without prejudice, according to papers filed in U.S. District Court.

Fireworks with Francis Ottah Agbo, A Member of the House of Representatives