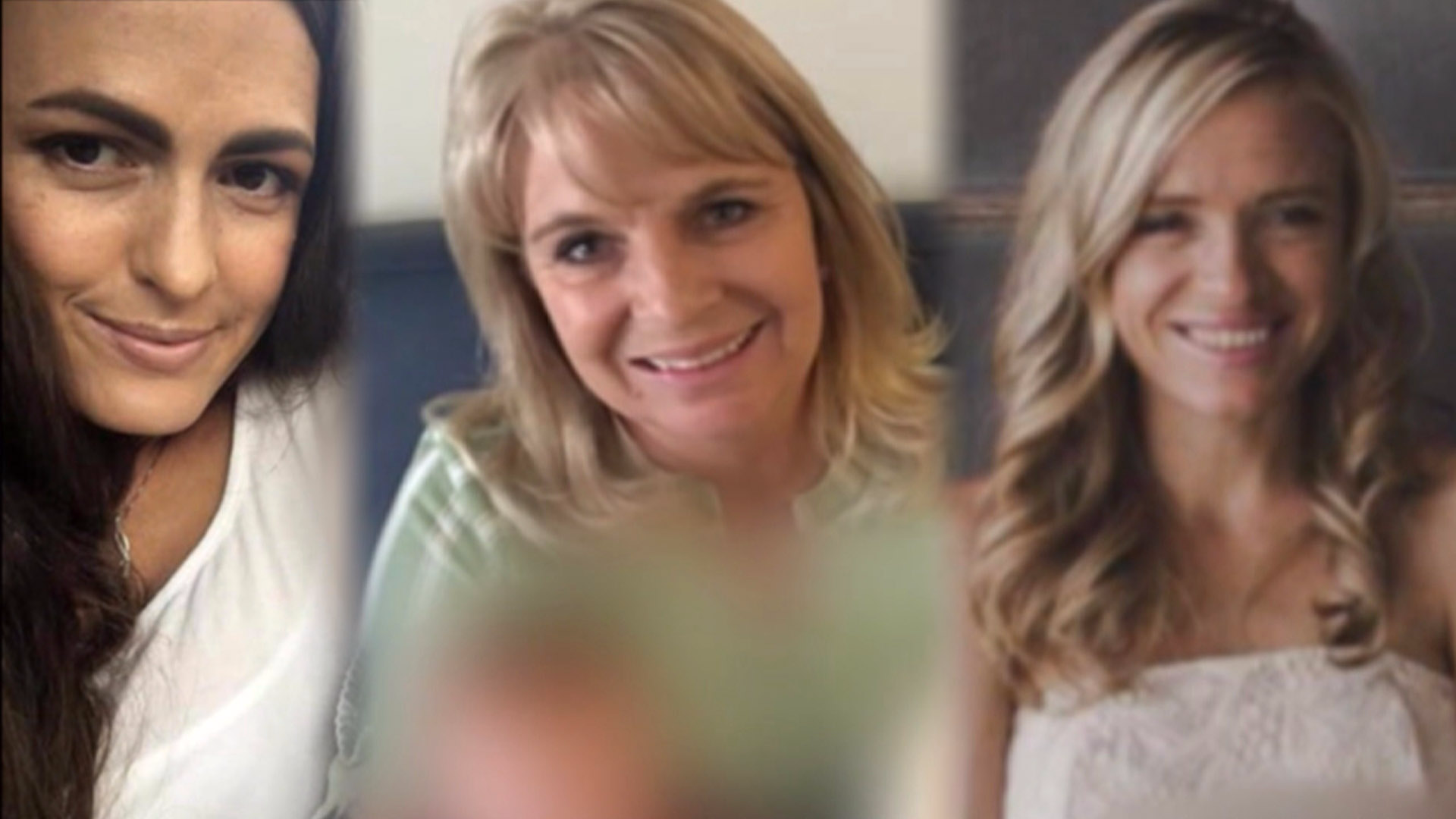 At least three women and six children, all US citizens, have been killed by a suspected drug cartel in northern Mexico.

The women and children  including 8-month-old twins were murdered Monday in ambush attacks about 5 miles outside of La Mora. 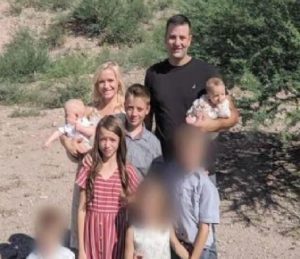 Six children were found alive, one child had a bullet wound and one child was still missing.

The victims are part of a community of an offshoot of the Mormon church.