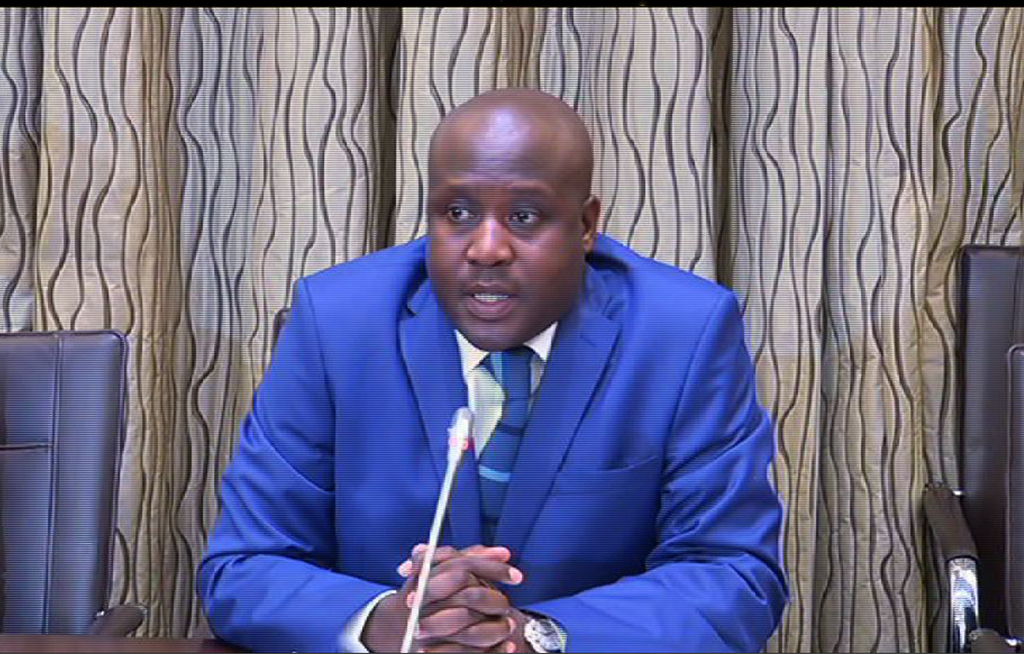 A former security minister of South Africa and close ally of former president Jacob Zuma was arrested on corruption-related charges and appeared in court on Thursday.

Bongo is accused of offering a bribe to a lawyer who was building the state’s case in a 2017 parliamentary inquiry into the troubled state-owned power utility Eskom.

“The charges are that he offered money to (an) advocate… which (the prosecutor) refused, that is the charge of corruption that we have against him now,” prosecutions spokesman Eric Ntabazalila told state broadcaster SABC in Cape Town.

Bongo, who currently chairs the home affairs committee in parliament, appeared before a magistrate court and was freed on bail of 5,000 rand (306 euros, $340).

He was ordered to return to court on January 31.

Abdulrasheed Maina arrives in court for continuation of trial