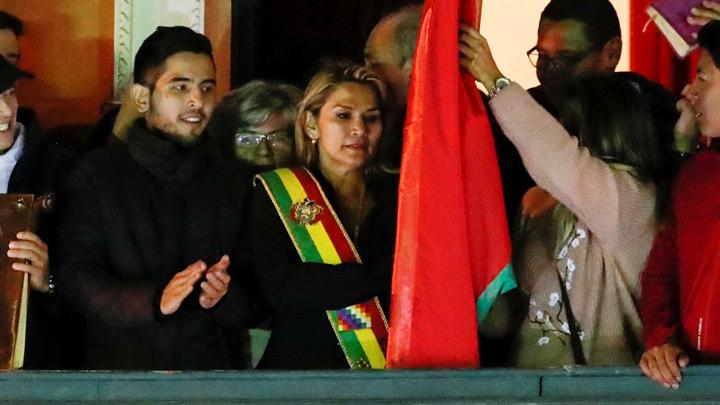 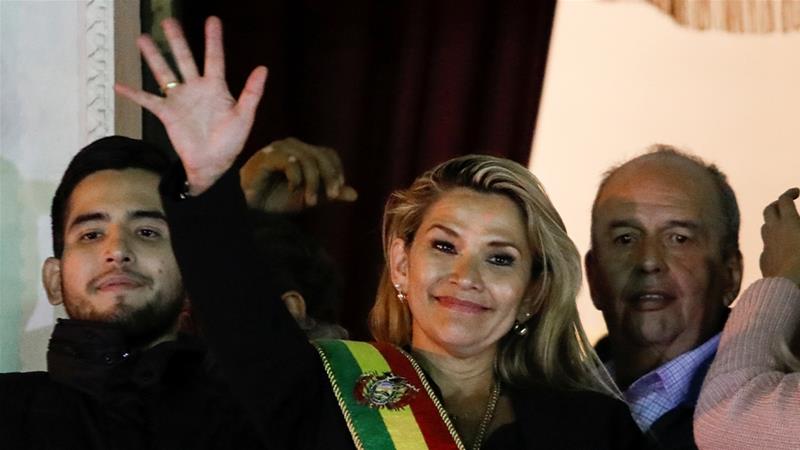 This was despite a lack of quorum to appoint her in a legislative session that was boycotted by legislators from former President Evo Morales’ left-wing party.

But Ms Áñez said she was next in line under the constitution and vowed to hold elections soon.

Mr Morales who fled to Mexico has condemned the announcement

It is unclear if this move would quell unrest in cities brought on by Mr Morales’ disputed bid for a fourth term.