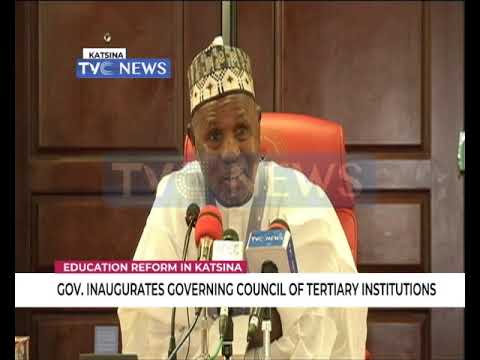 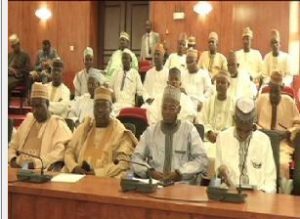 He said this at the inauguration of the Governing councils of the four state-owned higher institutions.

TVC News Correspondent, Abdullatif Yusuf reports that Katsina state has four institutions of higher learning at present in it’s bid to restore its past glory as the citadel of learning in northern Nigeria.

The Katsina state Governor explains that his administration is determined through the power of education to turn around things for a better future.

The Governor charged members of the Governing councils to use their wealth of experience to guiding the institutions towards fulfilling their set objectives in order to ensure sustainable development.

For the councils members, it is a wake-up call on them and a chance to give back to the society. The state is challenged with insecurity which its leaders believe is caused by lack of education.